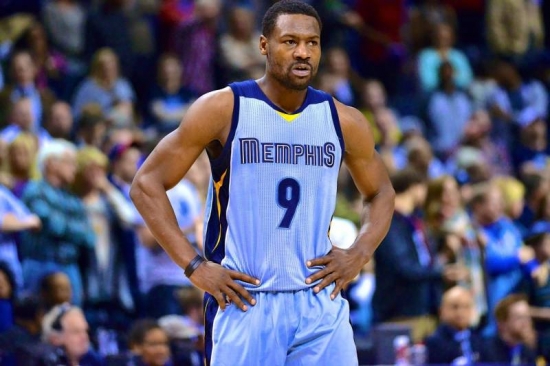 Tony Allen was the Big 12 Player of the Year in 2004 as a member of the Oklahoma State Cowboys, and he would be drafted by the Boston Celtics late in the 1st Round of that year’s draft.  He didn’t start much for Boston, but would help them win the NBA Championship in 2008.

Allen would later see more playing time when he signed with the Memphis Grizzlies, and from the 2010-11 to 2016-17 season, he would either be named to the First or Second Team All-Defensive squad.  Allen twice led the NBA in Steal Percentage (2014-15 & 2016-17) and was in the top three in Defensive Box Plus/Minus.  He played one final season with the New Orleans Pelicans before retiring in 2018.

Should Tony Allen be in the Hall of Fame?

More in this category: Josh Smith »