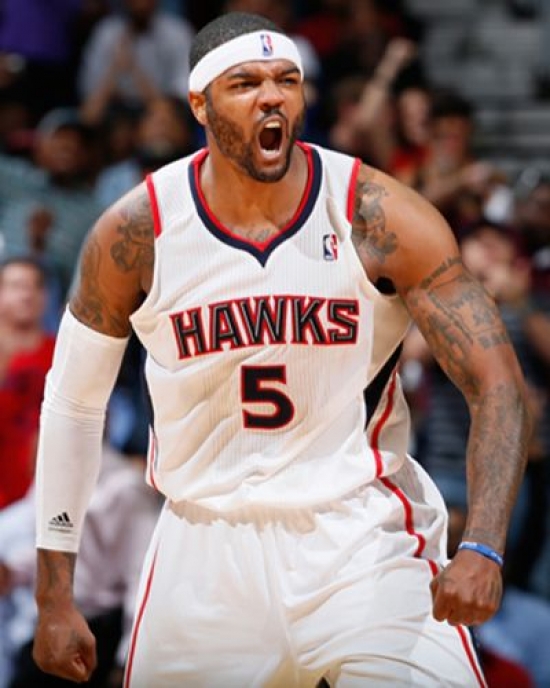 Forgoing college to enter the NBA Draft, Josh Smith was drafted 17th overall in 2004 by the Atlanta Hawks.

Smith spent the first decade of his pro career with the ATL, and the forward would be known mostly for his defensive skill and dunking ability.  In 2009-10, he would be named to the Second Team All-Defensive Team, and two years later, he led the NBA in Defensive Win Shares.  Smith also finished second in Blocks per Game and was in the top five on two other occasions.  He finished his career with Detroit, Houston, Los Angeles (Clippers), and New Orleans.

Should Josh Smith be in the Hall of Fame?