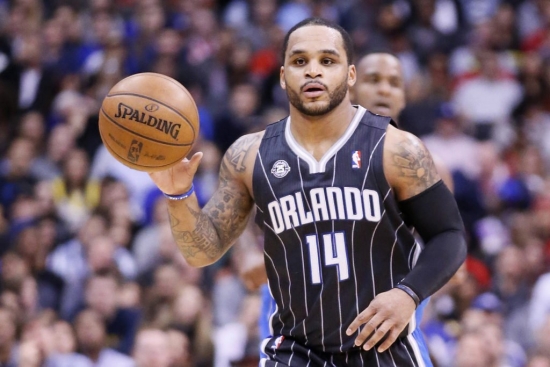 Jameer Nelson was not just a star at the St. Joseph’s; he was the Atlantic 10 and National Player of the Year in 2003-04.

The Orlando Magic took the Point Guard 20th overall that year, and he would spend the first ten years of his career there.  Nelson would not ascend to the top shelf of NBA Point Guards, but he was able to distribute the rock at a stable level, while routinely averaging over 15 Points per Game.

Nelson, who was an All-Star with Orlando in 2009, would also play for Dallas, Boston, Denver, New Orleans, and Detroit.

Should Jameer Nelson be in the Hall of Fame?