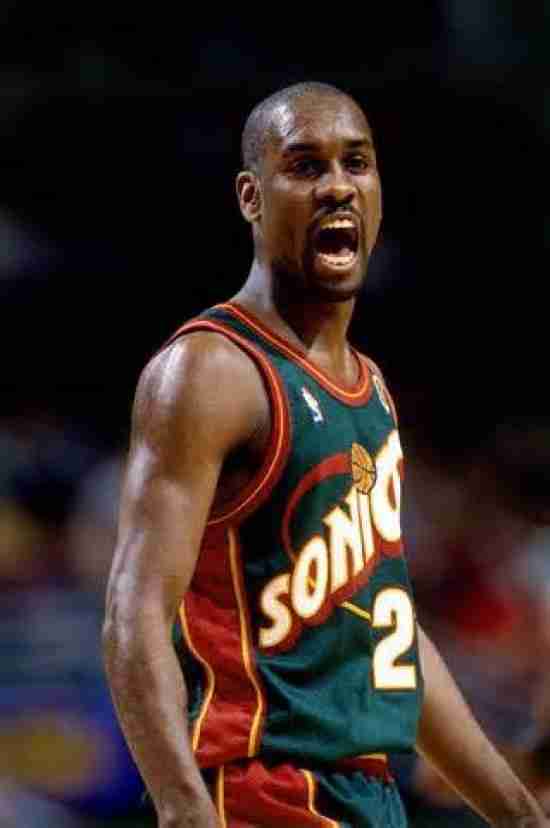 When you are nicknamed the “Glove” it is expected that you are one of the greatest defensive players of all time.  This is exactly what you get with Gary Payton.


Inducted into the Basketball Hall of Fame in his first year of eligibility (in 2013), Payton is to date the only Point Guard to win the Defensive Player of the Year.  “The Glove” who is also a co-holder for the most times named to the All-Defensive First Team roster is no one dimensional player as he exceeded 20 Points per Game six times and was a more than adequate distributor.

Some have called him the most complete Point Guard in the game and the Seattle Supersonics were fortunate to have drafted one of the most entertaining players in NBA history.

Let’s put it this way.  If you went to see the Sonics in the 90’s, chances are you spent your money to watch Gary Payton!