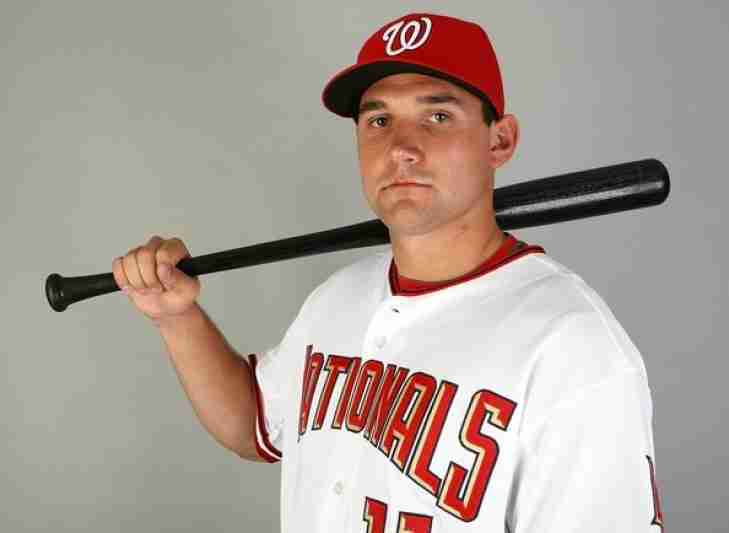 As of this writing, Ryan Zimmerman has completed sixteen years in Major League Baseball, all of which have been with the Washington Nationals.  He has been a constant for the team providing power and a solid batting average.  While Zimmerman will never be considered an elite player he has been better than the average Major League Baseball and he also owns two Silver Sluggers, one Gold Glove and two All-Star Game appearances.