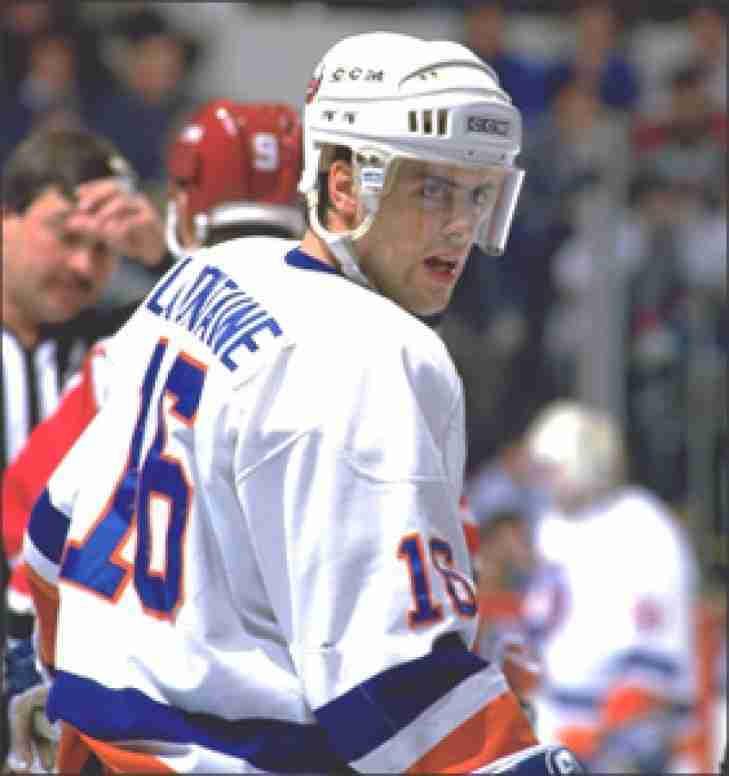 Pat LaFontaine arrived at the New York Islanders a year too late. He joined the Isles in 1984, the year their dynasty ended at the hands of another one (Edmonton) set to begin. Still, LaFontaine became the bright spot of an aging team and hit the 100 point mark (along with the 50 goal total) in the 1989-90 season. However it was a move to the west of the state where he had his best season as he finished second in points with 148 as a member of the Buffalo Sabres in 1992-93. Unfortunately a knee injury took him out the following season and he had to fight his way back. His perseverance in returning was rewarded with the Bill Masterton Trophy in 1995, but concussions would prevent him from reaching the period in his career where he would have accumulated some breathtaking career statistics. Still his 1,013 career points are very good, especially considering his very healthy point per game average.
Subscribe to this RSS feed