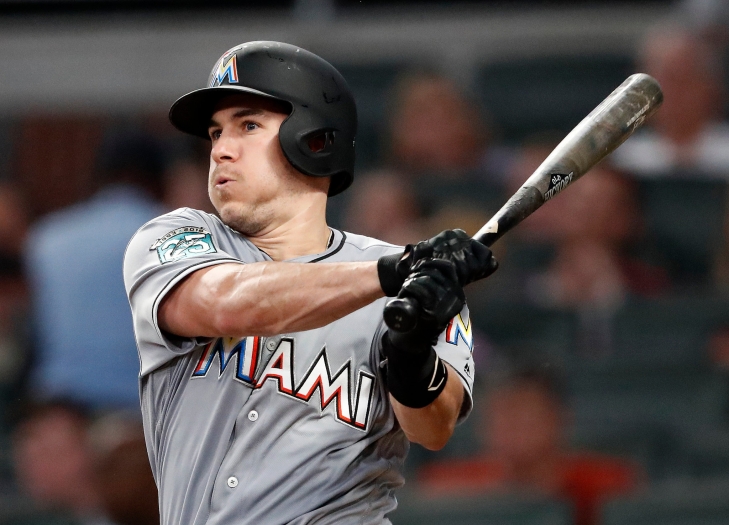 The Marlins drafted J.T. Realmuto in the Third Round in 2010, and after four years in the minors, the Catcher made it to the main roster, playing 11 Games in 2014.  The Marlins knew that Realmuto was the Catcher moving forward, and he took over behind the plate in 2015.

Since this was the Marlins, you know what happened next.

As typical with Miami, they traded Realmuto away when they decided he no longer fit their budget, and his play elevated in Philadelphia, matching the higher salary he made as a Phillie.  Realmuto had 555 Hits with Philadelphia and batted .279.