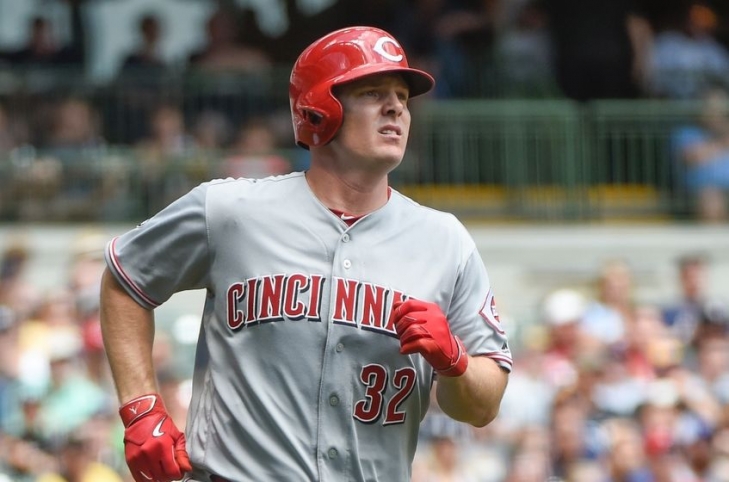 Named the Sporting News and Baseball Player Minor League Player of the Year, Jay Bruce was called up in 2008 where the Reds Outfielder was fifth in Rookie of the Year voting.  Bruce built on that and would become one of the top players for Cincinnati in the first half of the 2010s.