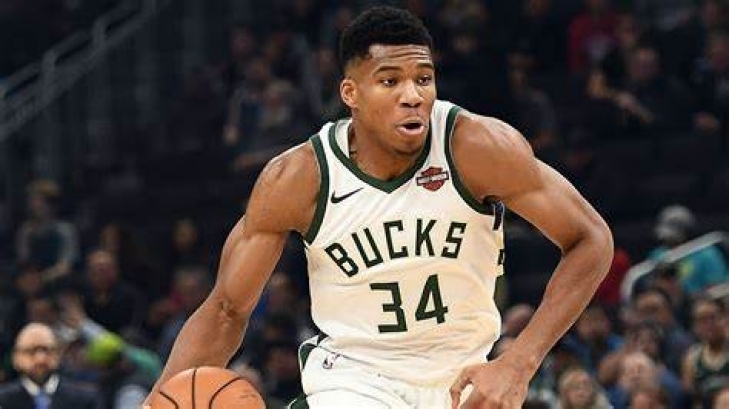 Giannis Antetokounmpo is a two-time MVP and is still might improve.  He has only played eight seasons; and as his second year was just average, his Elite Period numbers are likely to jump, and they did last year, as he is now over the MPA in All-NBA Selections, VORP, and Win Shares. There has never been a two-time MVP that never made the Hall of Fame, and going into last season, the only blemish on his record was the lack of an NBA Championship.  That changed last year, with the Bucks winning it all, Antetokounmpo has done everything you need for Springfield immortality.  Amazingly, he is still well under 30.  Pre-2019-20 Rank: #14, Pre 2020-21 Rank: #12.