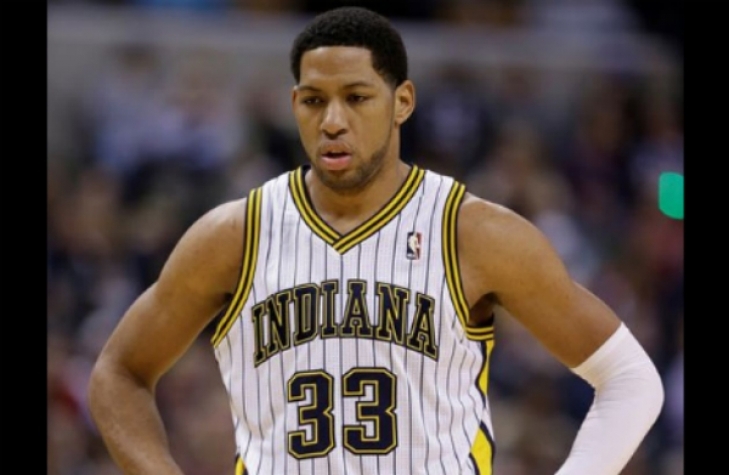 Drafted by the Indiana Pacers in 2005 off of a solid collegiate run with both Bradley and New Mexico, Danny Granger would have three seasons in the National Basketball Association where he exceeded 20 Points per Game, and two of them had a PPG over 24. The Small Forward holds the distinction of being the only player in NBA history to grow his PPG by 5 or more annually three years in a row.  He would be named an All Star in 2009 while also being named the NBA’s most Improved Player of the Year.