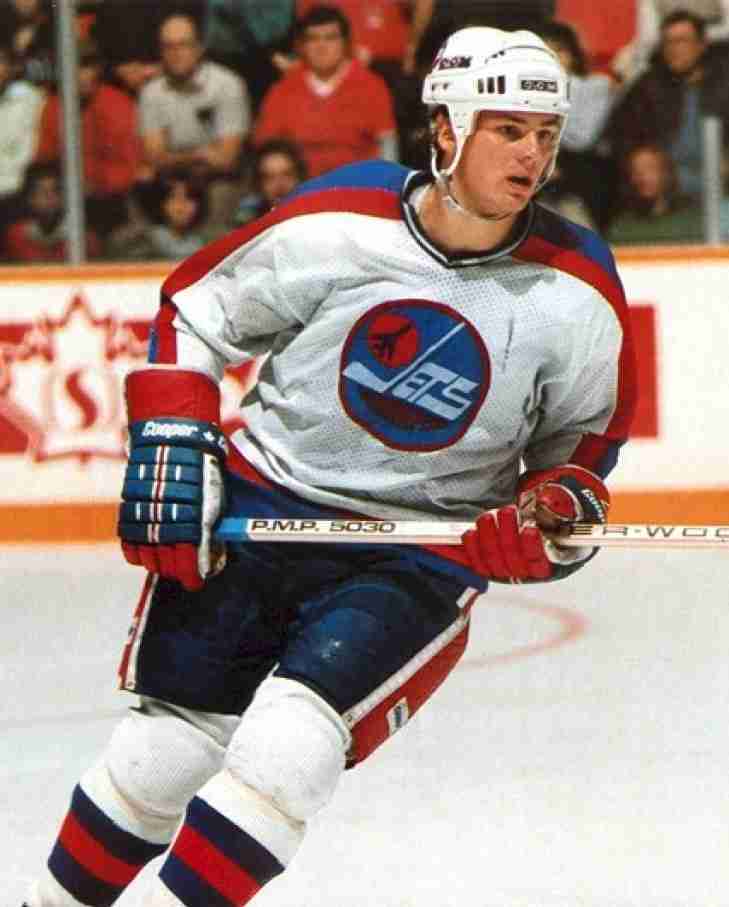 We imagine that in the 1980’s that Dale Hawerchuk pretty much owned the Province of Manitoba in the 1980’s. Coming off a spectacular junior career, Hawerchuk was selected by the Winnipeg Jets and promptly won the Calder Trophy and set (since broken) the record for the youngest player to get 100 points. He would go on to hit that 100 point plateau five more times and hit 1,409 for his career. As he played in a small market and in an era with many other good Centres, he still made a mark in the NHL and entered the Hockey Hall of Fame in his second year of eligibility.
Subscribe to this RSS feed