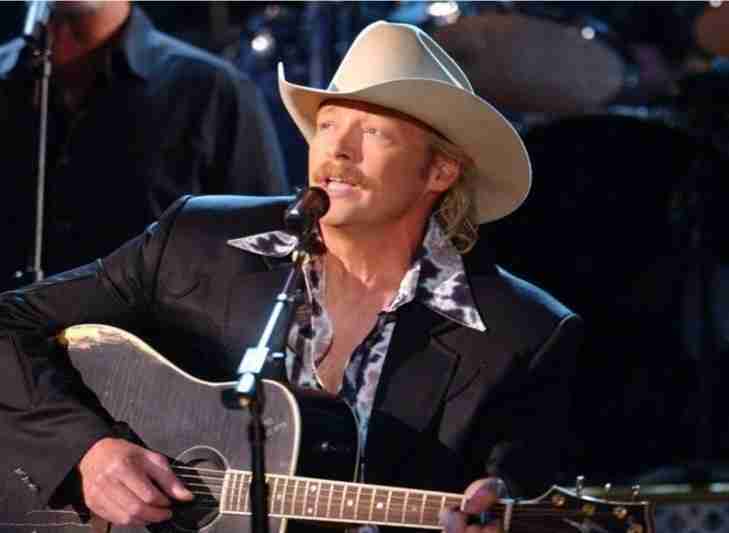 This is not a large group, but is typical of the Country Hall, which has been established in the early 1960’s and only boasts 133 members.  The three new members forming the Class of 2017 come from three categories.

Alan Jackson enters as this year’s “Modern Era Artist”.  Jackson has an incredible 35 number one songs to his credit and has sold over 80 million records.  It is noteworthy that the Country Music Hall of Fame had an exhibit in 2014 honoring his 25 years in the music industry.

Jackson will joined by the late Jerry Reed, who enters as the “Veteran’s Era Artist”.  Reed was also an actor and is best known to fans for his roles in the Smokey and the Bandit films.  He would go #1 on the Country Music charts four times.

Don Schlitz is this year’s third inductee, selected in the “Songwriter” category, which is rotated and awarded every three years.  Schlitz wrote Kenny Rogers’ biggest hit, “The Gambler” and “Forever and Ever, Amen” by Randy Travis.

We here at Notinhalloffame.com would like to congratulate the latest class of the Country Music Hall of Fame. 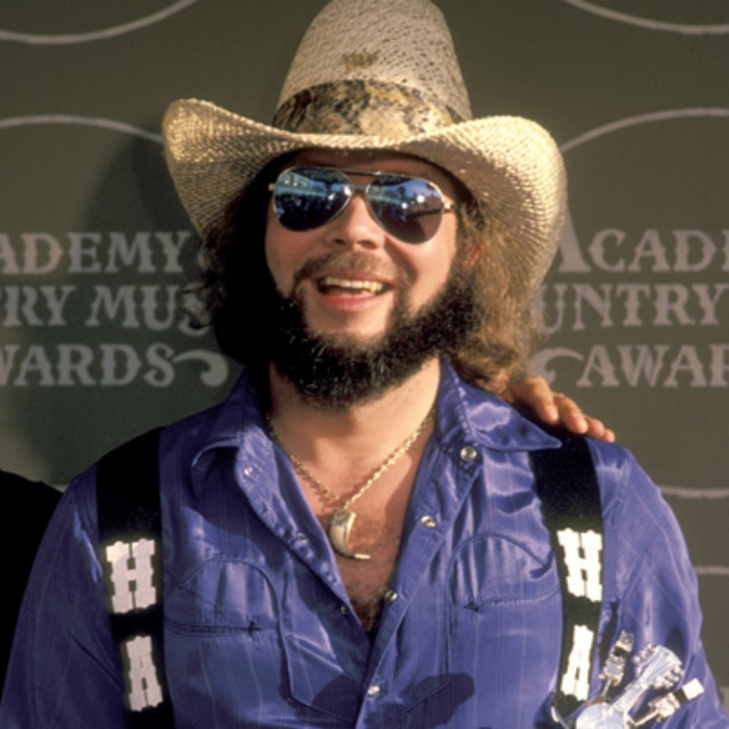 Hank Williams Jr. is the son of legendary county artist, Hank Williams, who himself was inducted into the Country Music Hall nearly 60 years ago.  Williams Jr. had been performing for years, arguably gaining attention based on his name, but it was in the mid-70s when a stylistic change to a more rowdy and rock based country that propelled him to the top of the country charts.  He has eight number one singles on the country charts.

Marty Stuart has been active since 1968 and he has had 30 songs that made the Country charts.  The native of Philadelphia, Mississippi, never went number one, but did have a number two hit with “The Whiskey Ain’t Workin’”, a duet with Travis Tritt.

Dean Dillon was inducted into the Nashville Songwriters Hall of Fame in 2002, and in addition to his own songs, he has written many hits for George Strait.  His biggest song, “Tennessee Whiskey” was covered by many artists.

Notably the Songwriter category is only in place every three years.  It rotates between Non-Performers and Recording and/or Touring Musicians.

The Class of 2020 will be inducted later this year, but do the pandemic, there is not date or location announced at this time.

We here at Notinhalloffame.com would like to congratulate the Country Music Hall of Fame Class of 2020.