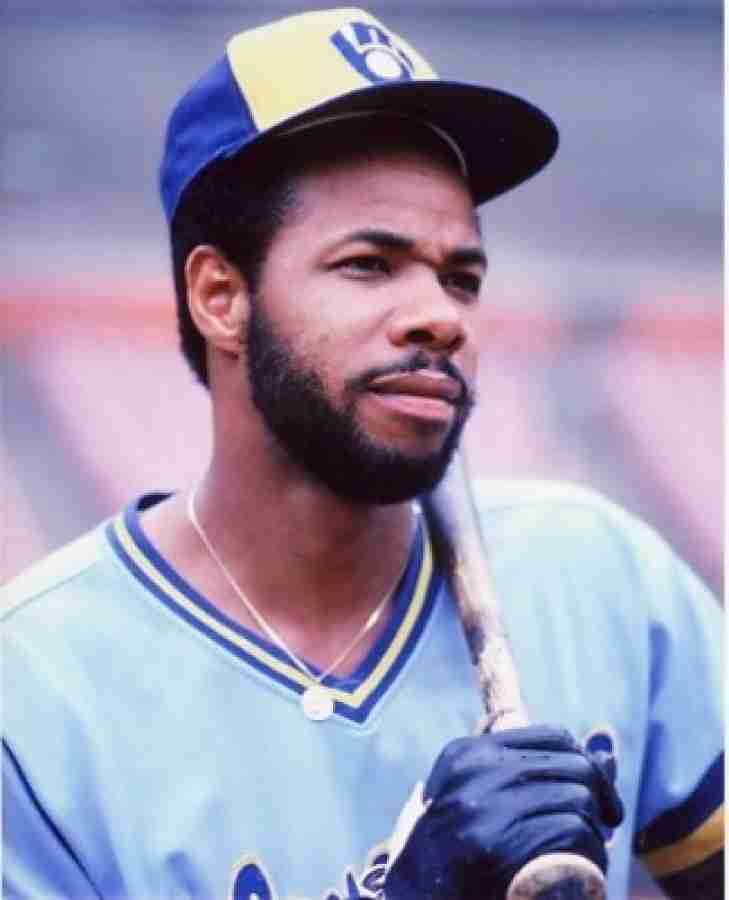 Cecil Cooper was a really good baseball player though it seemed that only people in Milwaukee were aware of it! 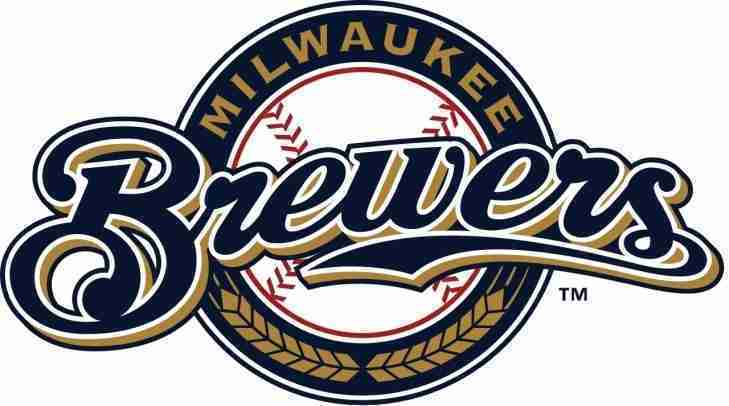 Yes, our guilt alone will tell you once again that we acknowledge that this is a very slow process!

With the 2017 Major League Baseball Season underway, we are pleased to present our next top 50, which features the Milwaukee Brewers.

The Blue Brew Crew has only made the playoffs four times, with only one trip to the Fall Classic, a losing effort in 1982.  Still this is a team who has produced Hall of Famers and has a healthy fan base that should see this team remain in the state of Wisconsin.

The entire list can be found here, but let’s reveal the top five right away!

There will be more coming, but of course we would love to hear your input on our latest creation! 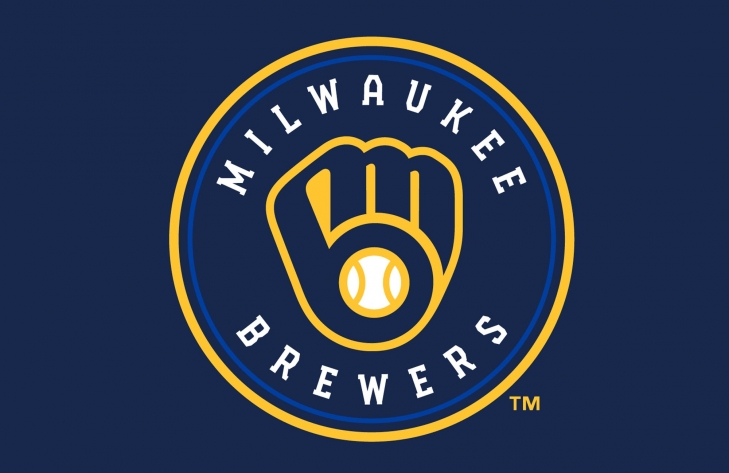 As many of you know, we here at Notinhalloffame.com are slowly generating the 50 of each major North American sports team.  That being said, we have existing Top 50 lists out and we always consistently look to update them when we can and based on necessity.  As such, we are very happy to present the first revision of our top 50 Milwaukee Brewers of all-time.

This is the first time that we have revised this specific list, which was first put up in 2016, and there are many changes, though none that are changing the top five.

We had a debut of Christian Yelich, who despite only having completed two full seasons, won two Batting Titles, two OPS Titles and an MVP.  No Brewer has ever had back-to-back years like Yelich, who arrives on this list at #11.  Two-time All-Star, Corey Hart was overlooked in our original list.  He now appears at #25. Current Milwaukee Centerfielder, Lorenzo Cain debuts at #37.  Former 2000s infielder Bill Hall, who was previously overlooked, comes in at #49.