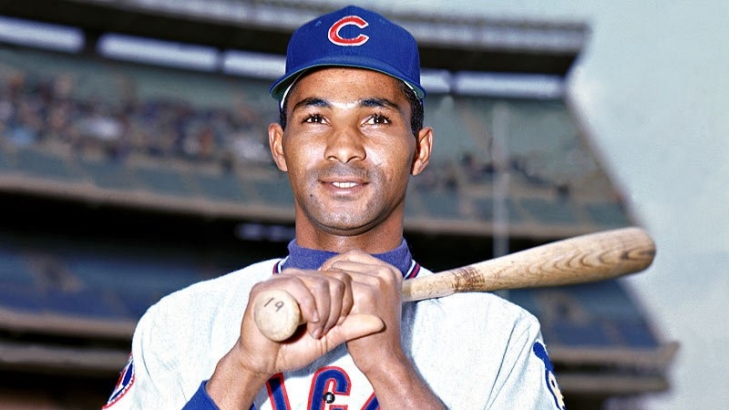 Billy Williams played the first 14 of his 16 seasons with the Chicago Cubs, where he quickly established himself as one of the best hitting Leftfielders in the game.  Williams would win the Rookie of the Year Award in 1961 with a 25 Home Run season.  Power would be a big part of his game, as he blasted 20 or more taters the next 12 seasons and a career-high of 42 in 1970.  That year, the six-time All-Star would lead the NL with 205 Hits, and 137 Runs Scored, and Willians would have a .322 Batting Average, and he was second in MVP voting.  Williams would again be the runner-up for the MVP when he won the Batting and Slugging Title and went deep 37 times.