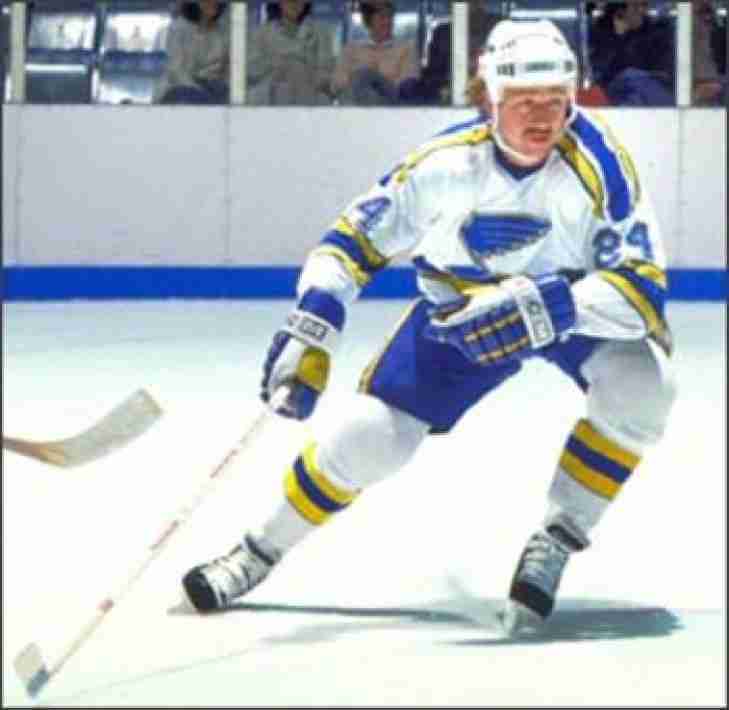 Some people have called Bernie Federko one of the most underrated players in Hockey history and others have openly questioned this induction. Federko played all but one season in the NHL with the St. Louis Blues and had a career of over 1,100 points. He was called the “Magician” for his ability to expertly put the puck in the perfect position for his teammates to score and was the first player to get 50 assists in ten consecutive seasons.
Subscribe to this RSS feed