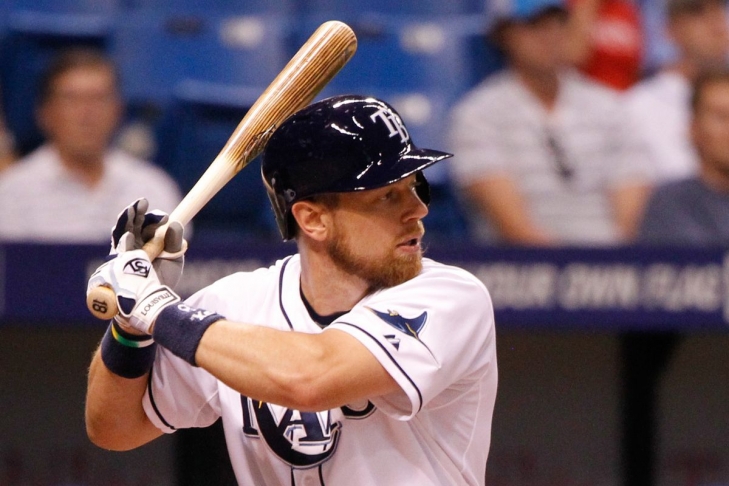 When you talk about versatile players, Ben Zobrist often comes to the forefront of the mind.

Zobrist arrived in 2006 in a trade from Houston, where he was able to make his Major League debut with the Rays.  Zobrist was a role player for the next two years and would become the starting Shortstop for Tampa, but he would often play Second Base and Outfield and fill in where ever he was needed.