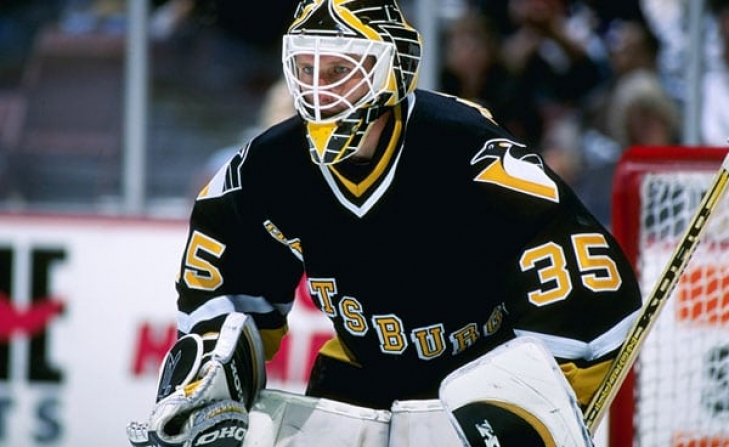 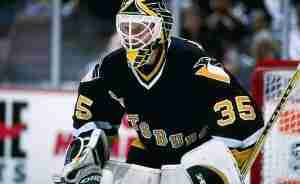 As a starting goaltender of two champion Pittsburgh Penguins clubs and as one of the greatest American goalies in history you would think that Tom Barrasso would have a decent shot for the Hockey Hall of Fame. Considering that Barrasso was far from a media darling, his chances become a little bit murkier. Overshadowed by the offensive superstars (Mario Lemieux, Jaromir Jagr) on his Penguins team, Barrasso was the consistent back stopper required to propel the Pens to the Cup. Considered a true clutch goalie, Barrasso has just enough stats to be considered a Hall of Fame-worthy goalie, but he may have to overcome his strained relationship with the media. At present, Tom Barrasso is one of the best eligible goalies not currently in the Hall of Fame, and here is hoping that the voters concentrate on the player and not how he may have treated them.