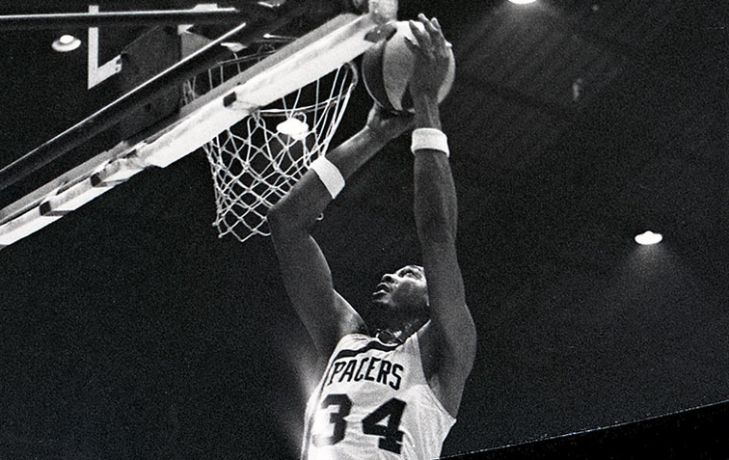 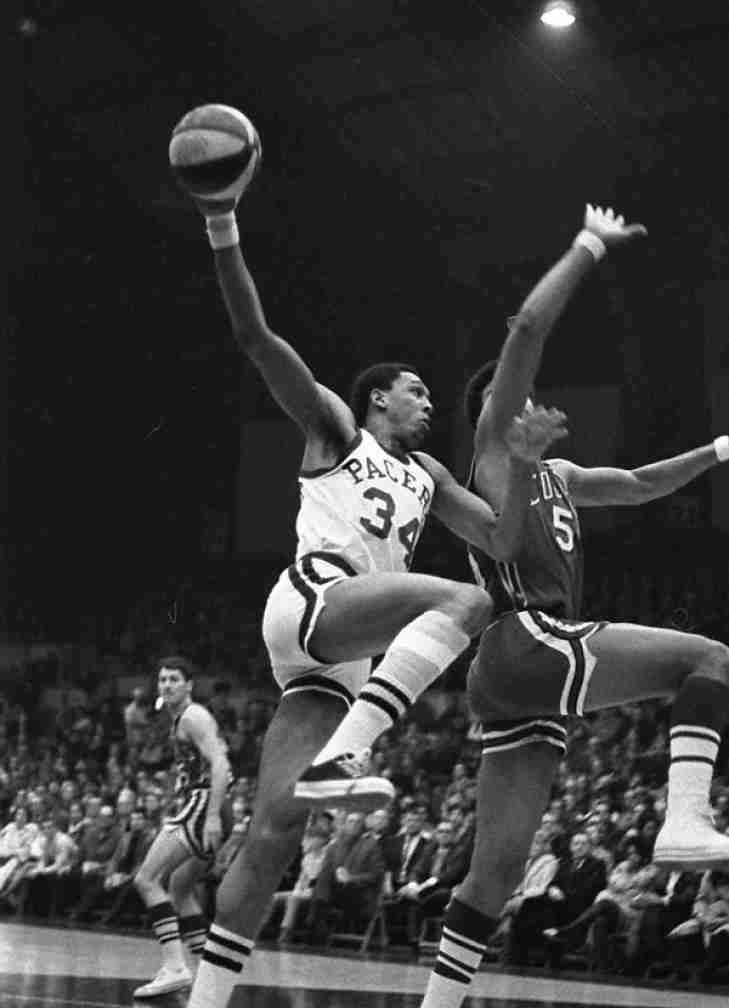 A sad day has happened for basketball fans and more specifically that of the Indiana Pacers as it was announced that 2012 Hall of Fame inductee, Mel Daniels passed away at the age of 71.  It is not known at this time how he died, but he did have heart surgery recently.

Daniels starred collegiately for the New Mexico Lobos and was drafted ninth overall in 1967 by the Cincinnati Royals but opted to go to the Minnesota Muskies in the upstart American Basketball Association, where he was also drafted.  Daniels was the ABA Rookie of the Year, but business in the Twin Cities was not good and the team moved to Florida and sold the contact to Daniels to the Indiana Pacers.

He would become the rock of a team that would win the ABA Championship in 1970, 1972 and 1973 and would also be named the ABA Most Valuable Player twice.  The Center would also lead the league in Rebounds three times.  Following the ABA-NBA merger, Daniels would play a season with the New Jersey Nets.

We here at Notinhalloffame.com would like to extend our condolences to the friends and family of Mel Daniels at this time. 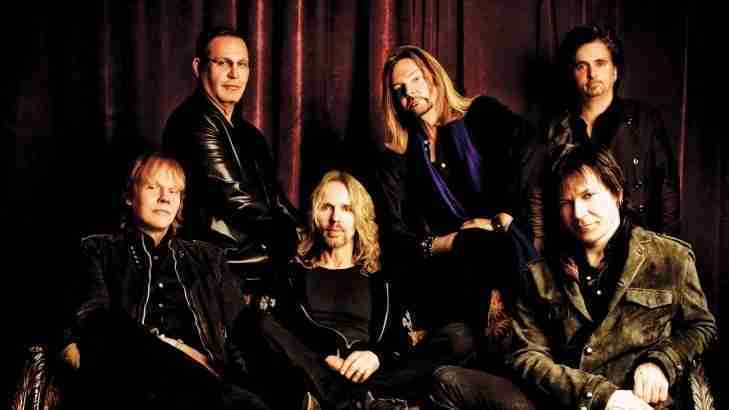