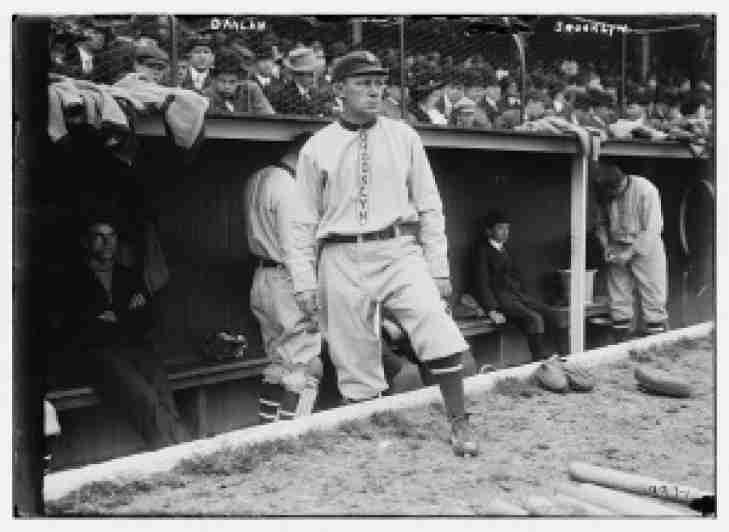 Batter up! For 2016, the Pre-Integration Era Committee is at the plate for Baseball Hall of Fame evaluations and inductions not being done by the Baseball Writers' Association of America (BBWAA). The Pre-Integration Era covers the period from 1876, when the National League was formed, to 1946, the last year before Major League Baseball became integrated with the introduction of African-American players Jackie Robinson and Larry Doby into, respectively, the National League and American League.