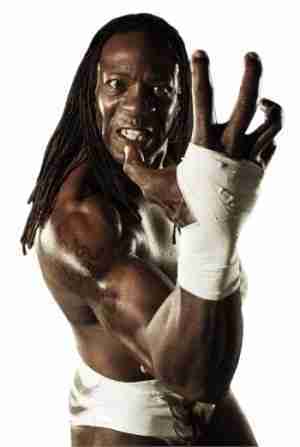 We held back on ranking Booker T in our inaugural list as felt that despite being in his mid 40’s we thought the “spinaroonie” master had another run left in him in the WWE.  When he came back this year and returned to the WWE as a broadcaster, we felt it was time to list the five time WCW World Heavyweight Champion.