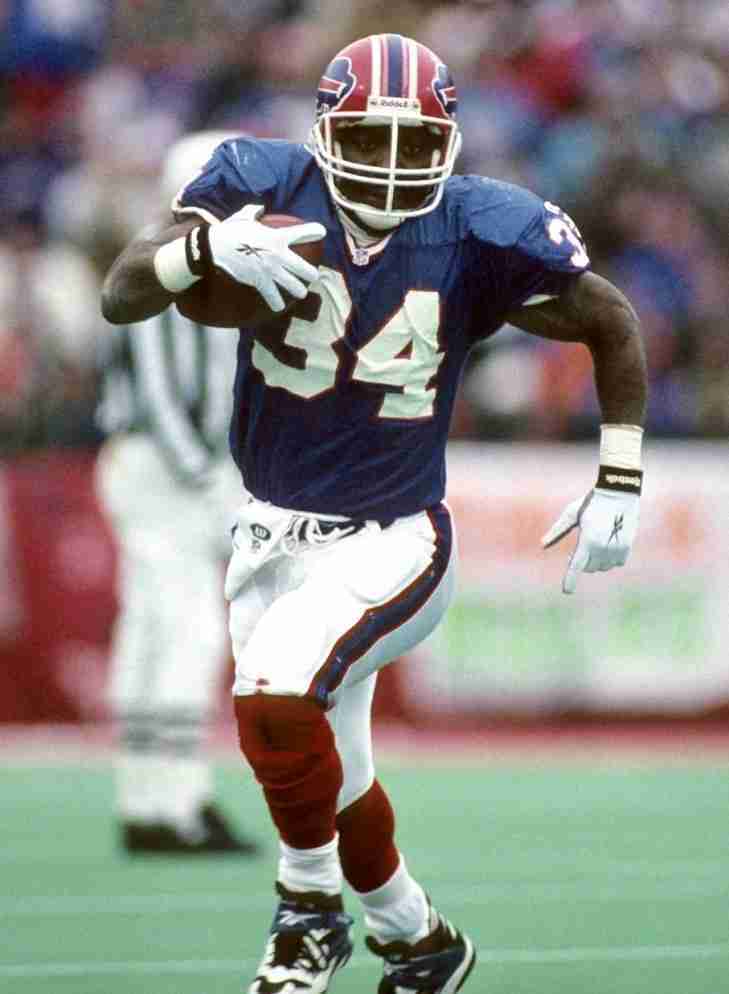 One of the most dynamic offensive players in Football, Thurman Thomas was a superstar who incredibly led the National Football League in Yards from Scrimmage four years in a row, a feat almost as incredible his team making the Super Bowl four years in a row! 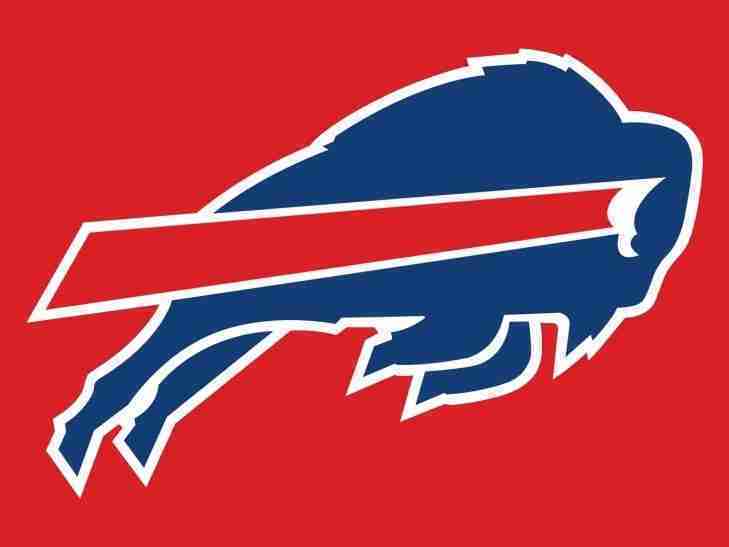 Regular visitors to Notinhalloffame.com might have noticed that we have been working on the top fifty players of each North American franchise.  We are continuing this with the look at our second NFL franchise, the Buffalo Bills.

The Buffalo Bills are the only team in NFL history to make the Super Bowl four times.  Granted, the team from Western New York lost on all four occasions but over time the accomplishments involved to get there are celebrated more and more.

At present, this list reflects accomplishments up to the end of the 2015 season.

The list is based on traditional metrics advanced metrics, length of service, popularity, and post season performance.


Which team are we working on next?

We will turn our attention to the diamond and the Washington Nationals. 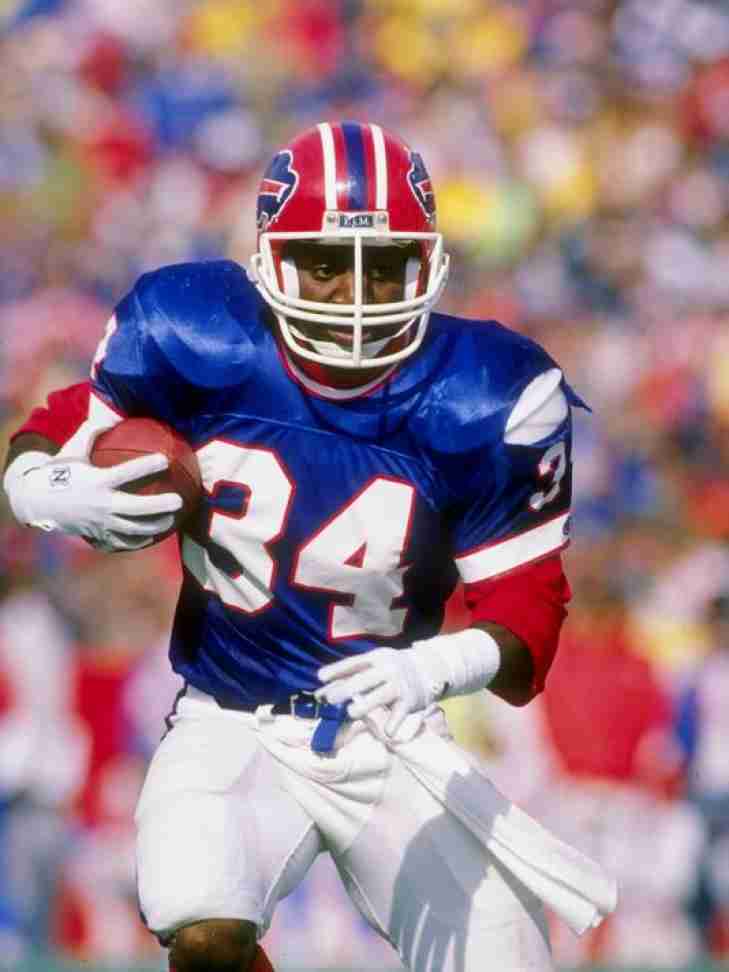 As such, it is important to us that the Buffalo Bills have announced that they will be retiring the number 34 of Thurman Thomas.

Thomas was a vital part of the AFC juggernaut that went to four straight Super Bowls from 1990 to 1993. A five time Pro Bowl and two-time First Team All Pro Selection, Thomas rushed for 11,938 Yards with 65 Touchdowns for Buffalo and he would add another 4,341 Yards Receiving with 22 Touchdown Receptions. From 1989 to 1992, he would be the league leader in Yards From Scrimmage. Thomas was named the league MVP in 1991 and e was chosen for the Pro Football Hall of Fame in 2007.

Thomas becomes the third player to have his number retired by the Bills. He joins fellow teammates Jim Kelly (12) and Bruce Smith (78).

We here at Notinhalloffame.com would like to congratulate Thurman Thomas on receiving this prestigious honor.