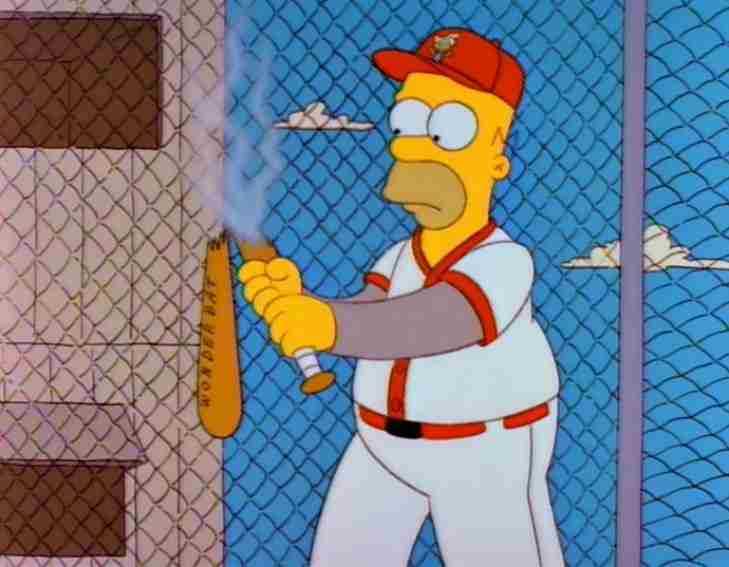 We needed some time to let this one sink in.

Homer Simpson has twice been a Semi-Finalist for our Fictitious Athlete Hall of Fame.  By the way, you can vote for the Class of 2017 here!  As it turns out, Homer Simpson will be “inducted” into the Baseball Hall of Fame.

Now for all of the purists out there, don’t get too concerned.  This is not an actual induction, but more of a celebration of 25th Anniversary of one of the most famous episodes of The Simpsons; “Homer at the Bat”.  The event will take place on May 27, where in the morning a round table discussion featuring the program’s executive producers Al Jean and Mike Reiss, director Jim Reardon, executive story editor Jeff Martin and casting director Bonnie Pietila.  That round table is impressive enough, but two of Homer’s “teammates”, Wade Boggs and Ozzie Smith will also be present for the discussion.

Following the discussion, Simpson will be mock inducted to the Baseball Hall of Fame and the Simpsons exhibit in Cooperstown will open.

“Home Run” Simpson was benched in favor of slugger, Darryl Strawberry, but pinch hit for Strawberry as Burns was “playing the percentages” as Simpson batted left.  Simpson drove in the winning run, albeit by being hit by a pitch with the bases loaded.

Admittedly, this is one of the favorite episodes amongst those of us at Notinhalloffame.com.

As always, the Hall of Fame news remains interesting. 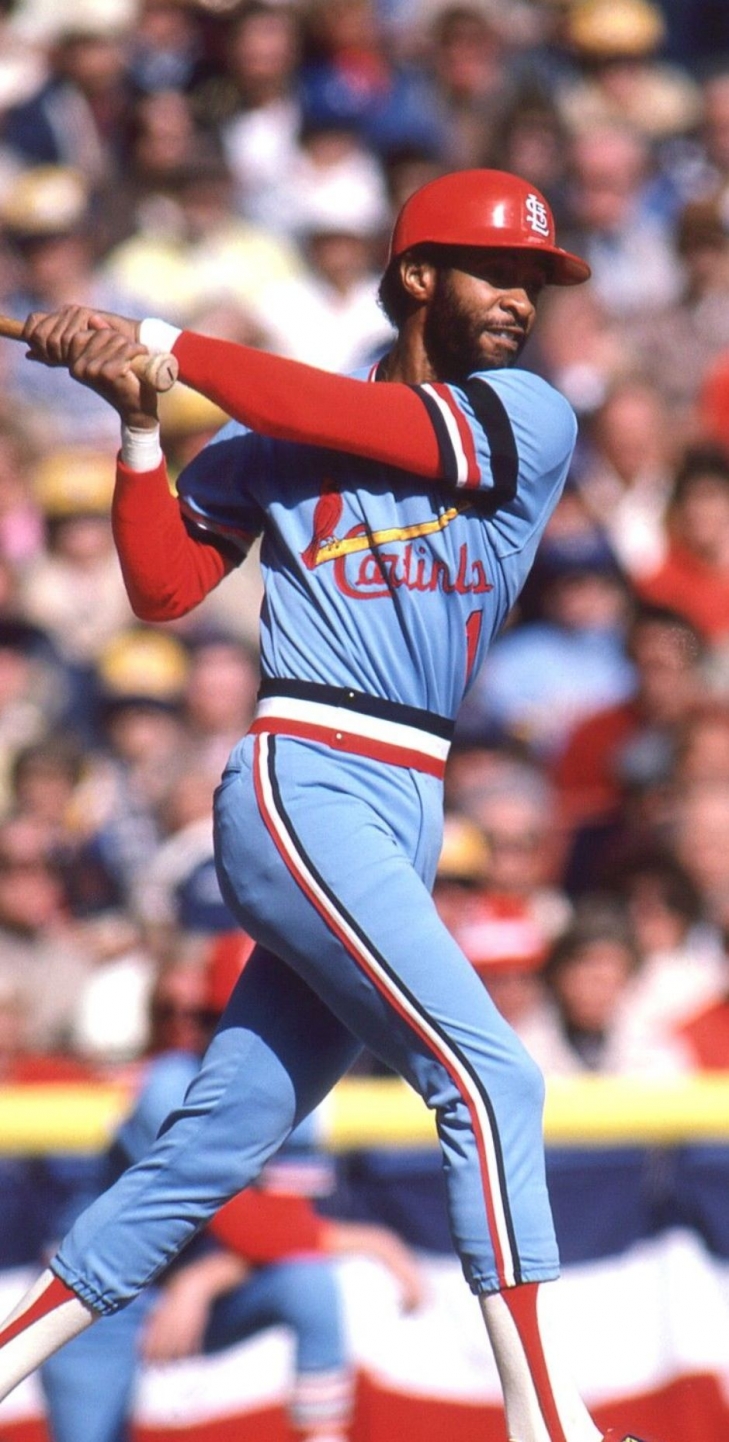 We bet the San Diego Padres would like to have this one back.

At the time of being traded from San Diego, Ozzie Smith was regarded as only a defensive gem that was never going to give you much in terms of offense.  While he was never going to be confused with a Cal Ripken with his bat, he did raise his Batting Average and OBP as a St. Louis Cardinal and he would slap 1,944 of his 2,460 Hits with the Redbirds.  Smith was not known for extra base hits, but once aboard the base paths he was solid with 13 straight 20 Stolen Base Seasons, with 433 in total for the team.  Smith became a good enough hitter that in 1987 he was awarded the Silver Slugger.  It is also worth noting that he didn’t Strikeout much as he would twice finish atop the National League leader board in AB per SO, was the runner up three times and finished in the top five another seven times as a Cardinal. 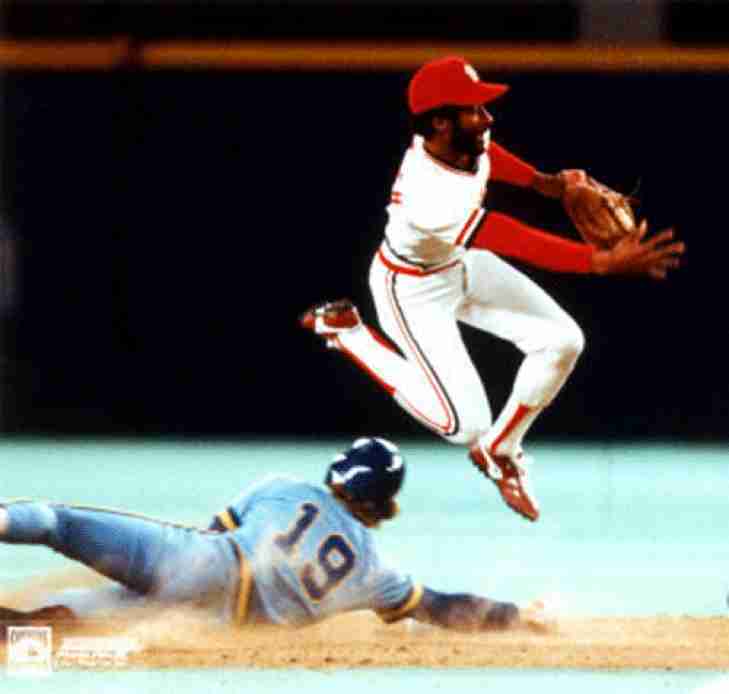 Needless to say, different awards in different sports yield hall of fame potential. In basketball, the team sport with the least amount of players on a roster, the dividend for greatness much higher. In baseball, it is not as much as a great individual season does not have the same impact.