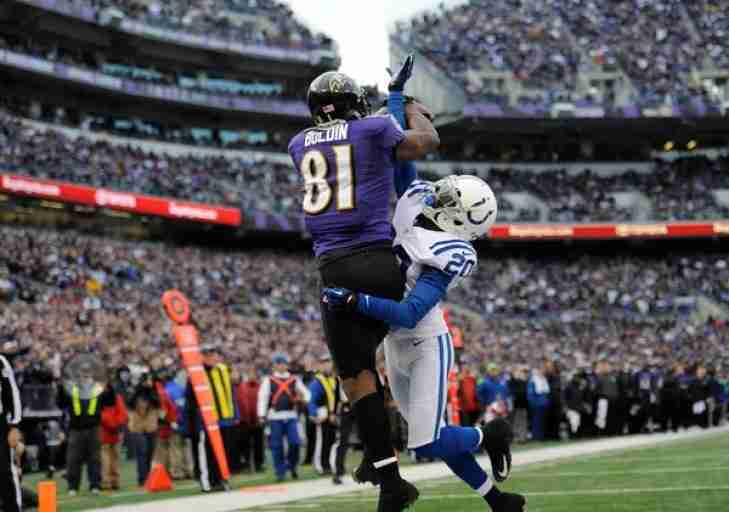 For a brief period of time, Anquan Boldin was one of the elite Wide Receivers of the National Football League and when he was a Raven would help the franchise win Super Bowl XLVII.  As a Raven, Boldin won a Super Bowl Ring and netted over 2,500 Yards. 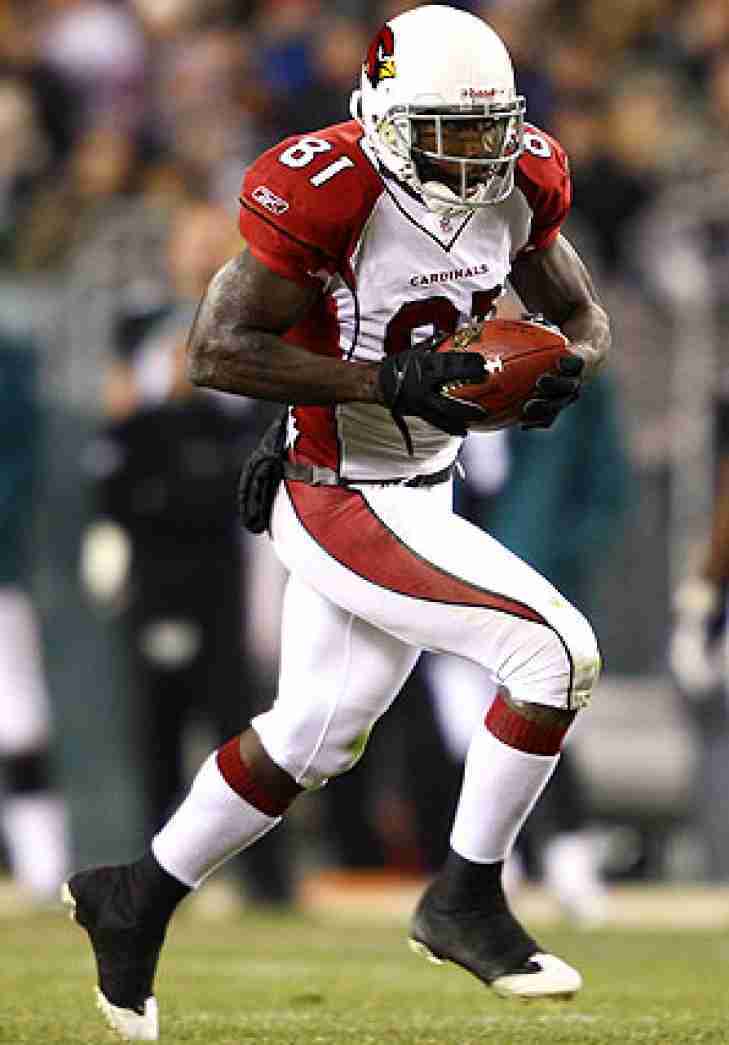 Retiring from the National Football League early so that he could devote more time to his humanitarian efforts, Anquan Boldin would secure seven seasons where he had four digits in Receiving Yards.  Boldin was an explosive force on the gridiron, making an immediate impact in his rookie year finishing third in both Receptions and Receiving Yards. 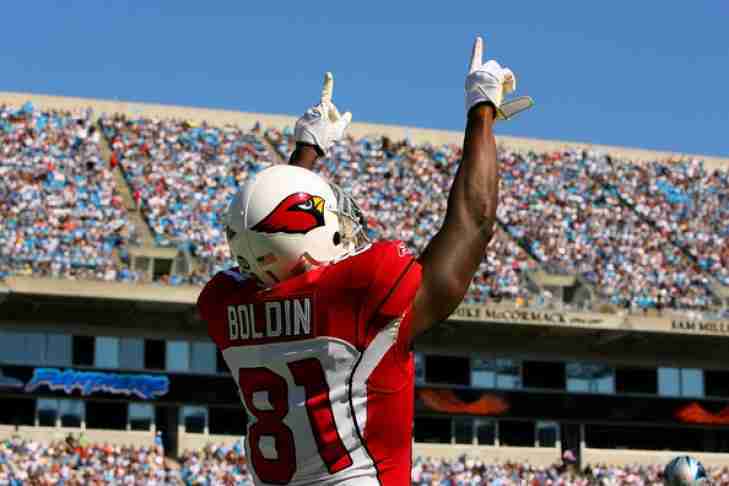 Well, we have another sudden retirement worth talking discussing.

We here at Notinhalloffame.com wish Anquan Boldin the best in his philanthropic efforts as an agent of change. Football’s loss is society’s gain. 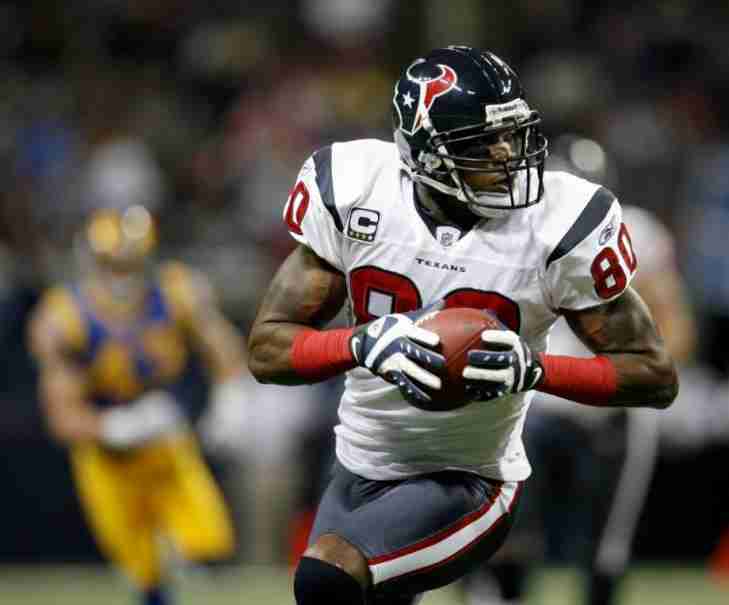 As always we thank you for your support and we look forward to putting together more sections up at Notinhalloffame.com.
Subscribe to this RSS feed