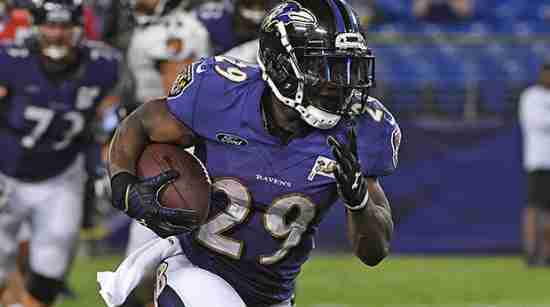 Justin Forcett bounced around the National Football League, playing for seven different teams in eight different seasons.  Now granted this does not reflect a player who could not have been that good, but remember seven different NFL teams thought enough of the skill of the Running Back for him to play regular season games for them.


Forsett’s best season was unquestionably the 2014 campaign where he rushed for 1,266 Yards for 8 Touchdowns in a Pro Bowl appearance.  5,421 Yards from Scrimmage is not a Hall of Fame career but it is a good one.

Should Justin Forcett be in the Hall of Fame?