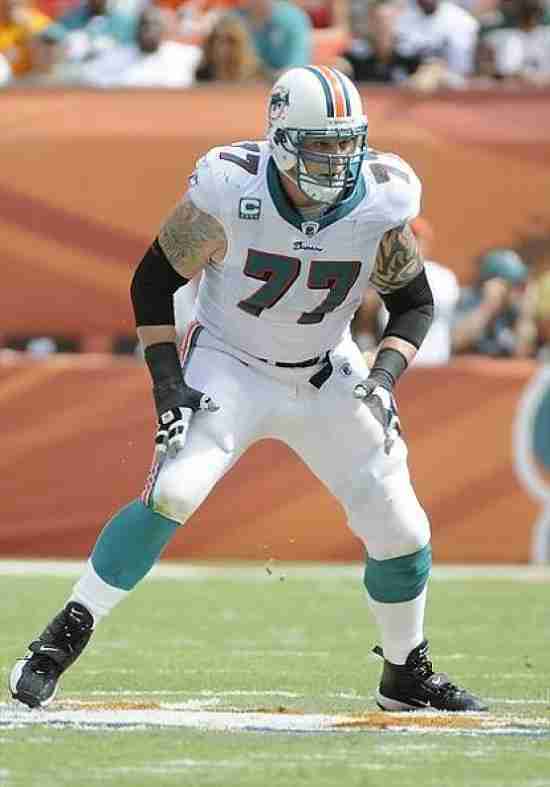 As a former number one draft pick, Jake Long had some serious expectations to live up to.  For the first four years of his career he was doing just that.


Selected by the Miami Dolphins, Long started immediately at Left Tackle and in he was named to the Pro Bowl in each of his first four years and twice was an All-Pro, First Team in 2010 and Second Team in 2009.  Long would suffer issues with his back and his second half of his career was a fraction of what it was in the first half and likely cost him any serious consideration for Canton.

Should Jake Long be in the Hall of Fame?