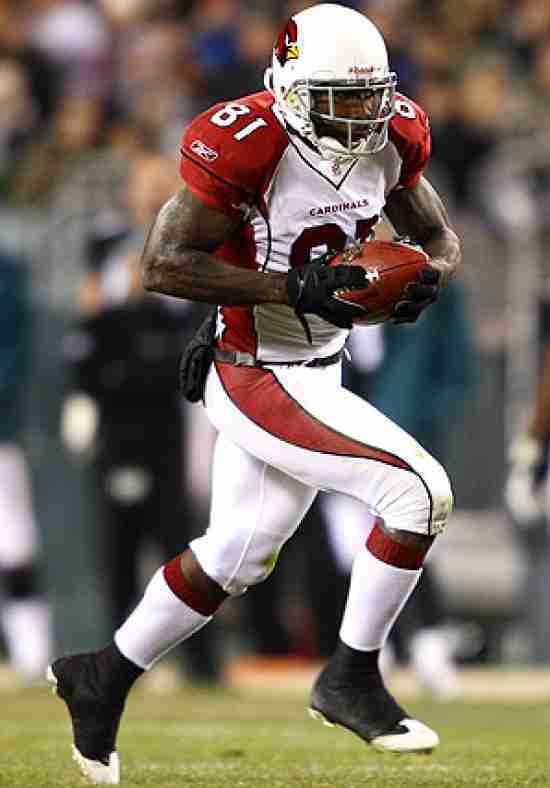 Retiring from the National Football League early so that he could devote more time to his humanitarian efforts, Anquan Boldin would secure seven seasons where he had four digits in Receiving Yards.  Boldin was an explosive force on the gridiron, making an immediate impact in his rookie year finishing third in both Receptions and Receiving Yards.


Boldin would have his best run with the Arizona Cardinals where his tandem with Larry Fitzgerald made them one of the best one-two punch in the league.  He would later achieve the ultimate prize when he assisted Baltimore in winning Super Bowl XLVII.

With over 13,779 Receiving Yards and 1,076 Receptions he might have a statistical case for a look from the Canton committee.

Should Anquan Boldin be in the Hall of Fame?