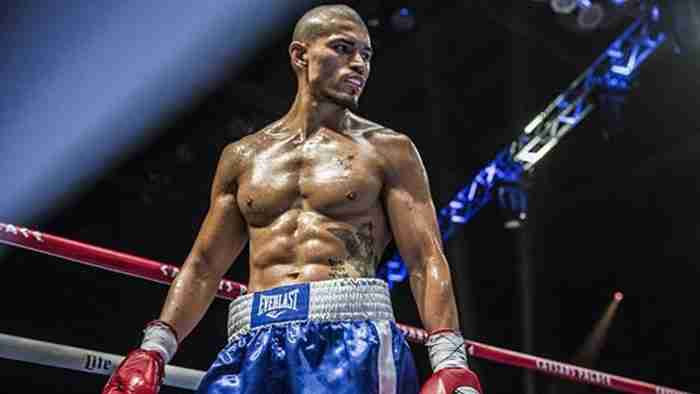 Every boxing film needs a villain and that is exactly what we got in Miguel “Magic” Escobar, a Hispanic thug who tried to bait Billy “The Great” Hope into to defending his Light Heavyweight Title against him.  He managed to eventually win the title but you don’t have to have watched the film to know whom he would defend that title against do you?

He played his role well.

This may be a good film, but boxing films revolve around Rocky.

More in this category: « Leo "The Lion" Sporino Mike Lawson »