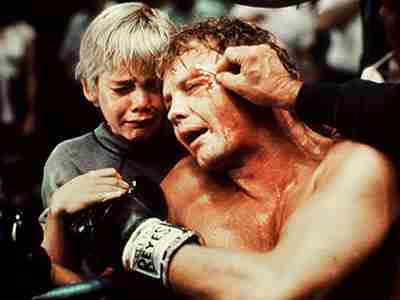 Spoiler Alert: In this male weepfest, wouldn’t it have been better if Ricky Schroeder died at the end instead of Jon Voight? Just saying.

Why you should vote for him:
He did win his final fight after all.

Why you should not vote for him:
But he won that fight to take care of the “Ricker”.