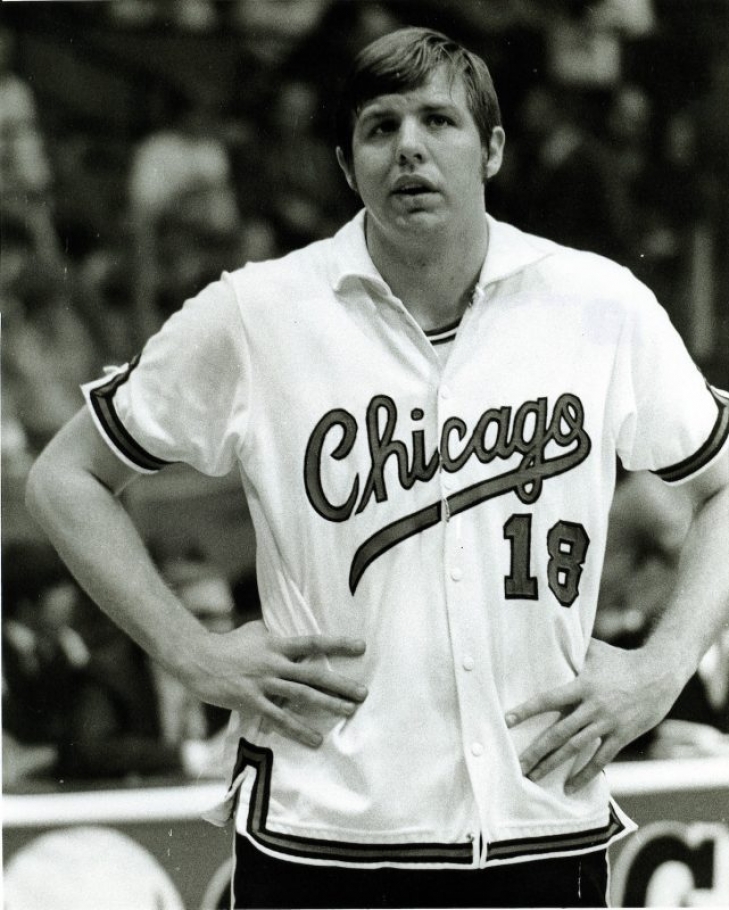 Tom Boerwinkle had a good college career with the Tennessee Volunteers, where he helped them win the SEC in 1967, and the big man landed with the Bulls as the No 4. Pick in the 1968 Draft. This would be the only team that Boerwinkle ever played for, though it was a decade-long career.