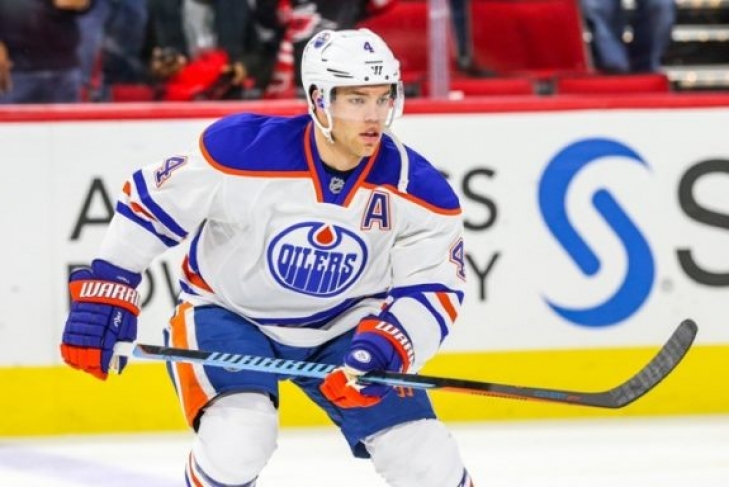 Taylor Hall was drafted first overall in 2010 and would score 42 Points in his rookie year.  The Left Wing’s numbers would increase with a 53 and 50 Point campaigns, but he would then secure his best number as an Oiler with an 80 Point year that would see him finish sixth in that stat.  Hall would play two more seasons in Edmonton, scoring 65 Points in 2015-16 and would go to his first All-Star Game that year.