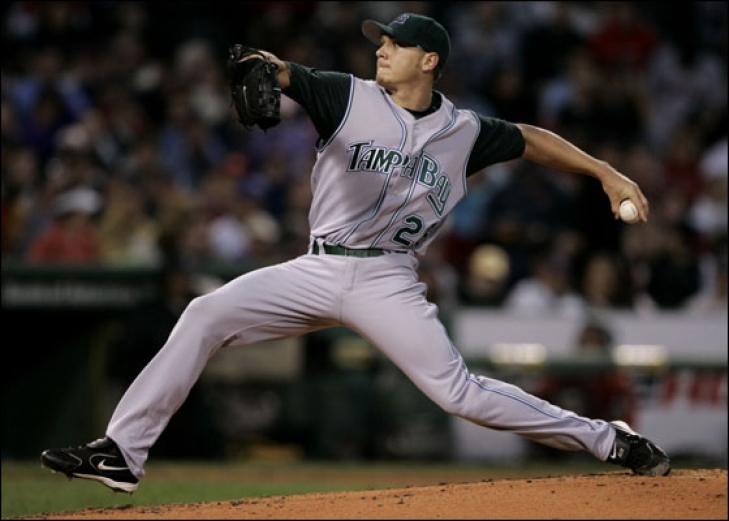 A three-time All Star (two with Tampa and one with Oakland) Scott Kazmir was a decent Strikeout Pitcher who would lead the American League in Ks in 2007.  While he was able to accomplish that feat in Tampa, his overall career would only see him win 108 Games.  That isn’t bad considering his overall workload, but it is not one that might see him garner Hall of Fame consideration, though it should for whatever the Tampa Bay Rays do for their former players. 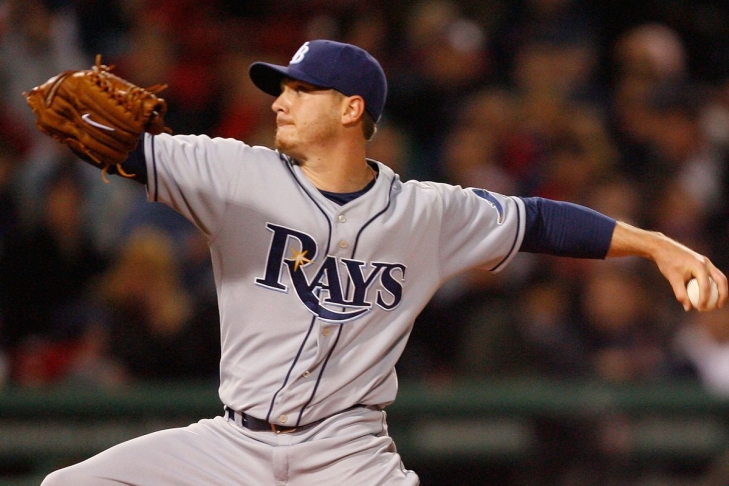 Known for his four-seam fastball and slider, Scott Kazmir fanned many batters in a Tampa Bay Ray uniform.