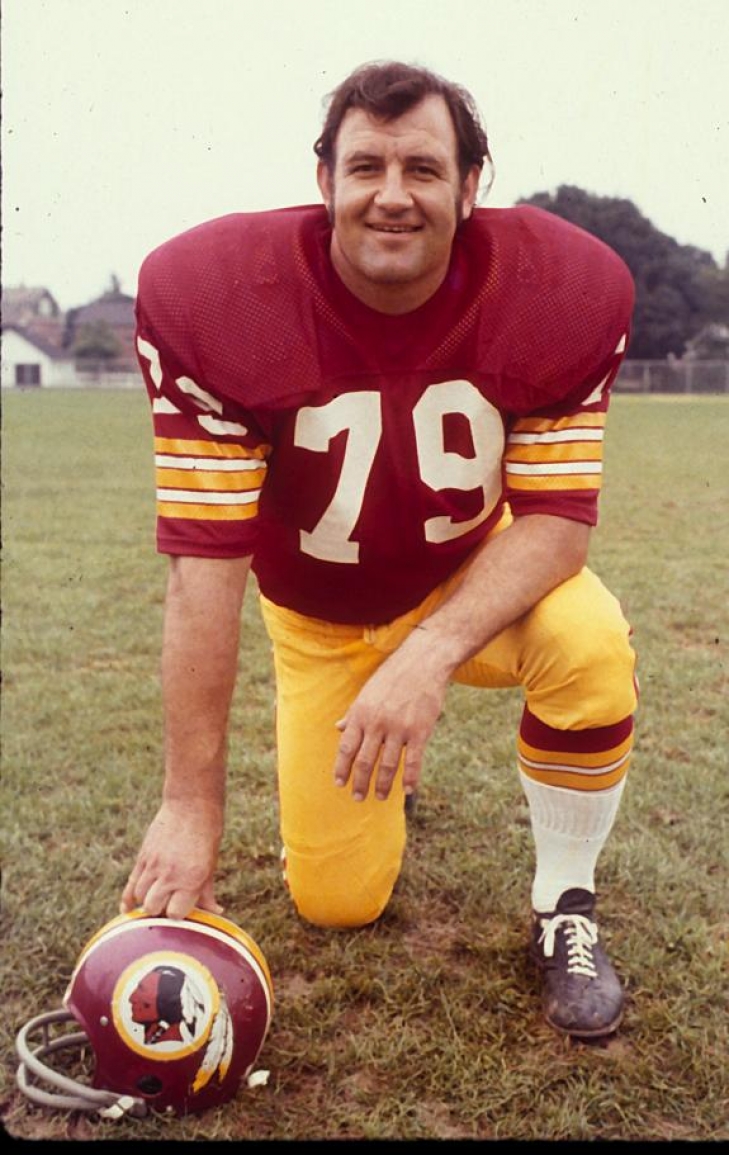 Ron McDole made his Pro Football debut with the St. Louis Cardinals in 1961, after which he was a Houston Oiler for four Games.  McDole stayed in the AFL with the Buffalo Bills, where he had his greatest success, winning two AFL Championships and was twice an AFL All-Star. This didn’t mean that when he signed with the Washington Redskins in 1971 that he didn’t have a lot offer his new team.