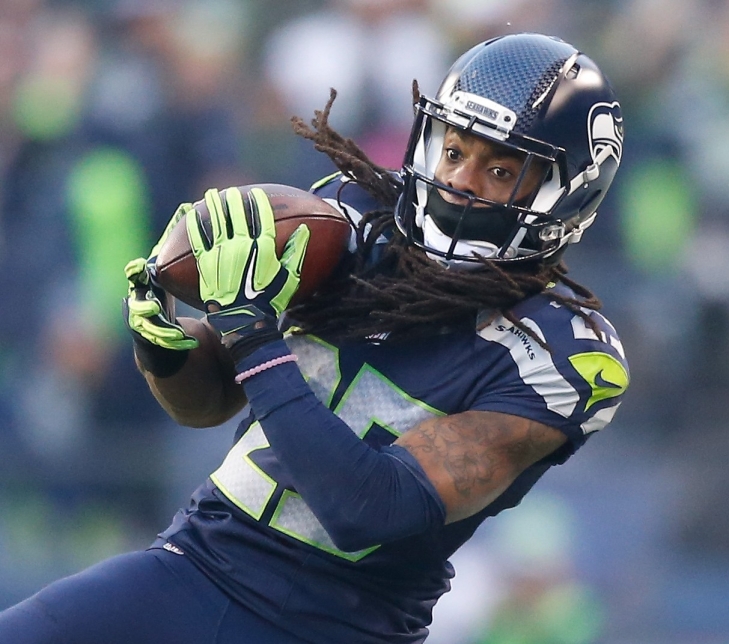 In terms of name recognition, Richard Sherman is one of the most known defensive players of the past decade.  Earning an All-Decade spot, Sherman had a renaissance year in 2019, earning him a fifth Pro Bowl, but things change.  Prior to the 2021 Season, Sherman, who was a Free Agent, has an out-of-character incident regarding his in-laws, which can only hamper future employment and Hall of Fame chances.  Still, this was a game-changing Defensive Back, who is well over the AV/G.