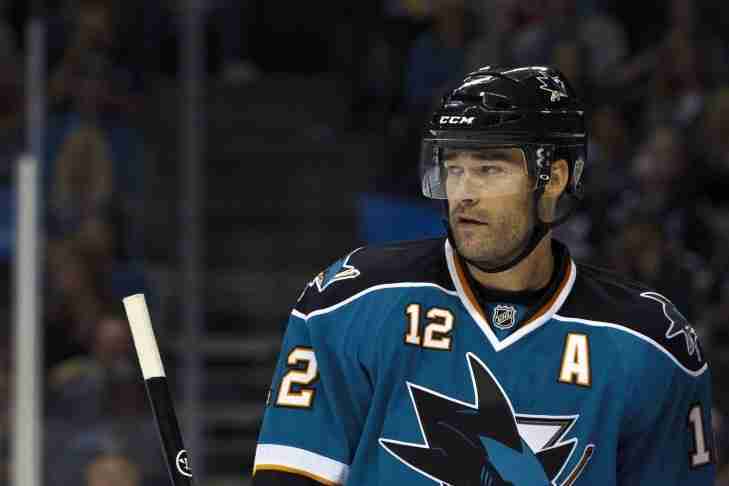 A long time San Jose Shark, Patrick Marleau has been very productive over his career and has gone to three All Star Games. Nearing (as of this writing) the 1,000 point total, Marleau is regarded as a very efficient player, but the question that will be asked once he is Hall of Fame eligible is was he ever considered an elite player?   Many would say that Marleau is in the “Hall of Very Good” and without a major trophy he might struggle to get in unless he stat accumulation is impossible to ignore.
Subscribe to this RSS feed