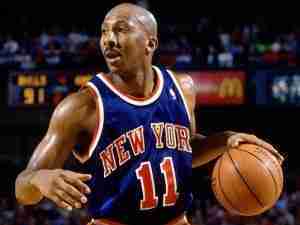 Derek Harper was the partner in crime and backcourt mate of Rolando Blackman for almost a decade in Dallas.  Ironically the closest they ever came to a title is when they were both traded to the Knicks and they came within one game of winning the championship in 1994.  Harper was one of the best all around point guards of his era as he was a great defender who had size and quickness and could both score and distribute.  Harper is widely regarded as one of the best players to never make an All-Star game and when he retired he was 11th in steals and 17th in assists in NBA history.  1,200 regular season games and over 16,000 points don’t hurt his argument either.  Is a solid and consistent career with good overall stats enough to get him in?