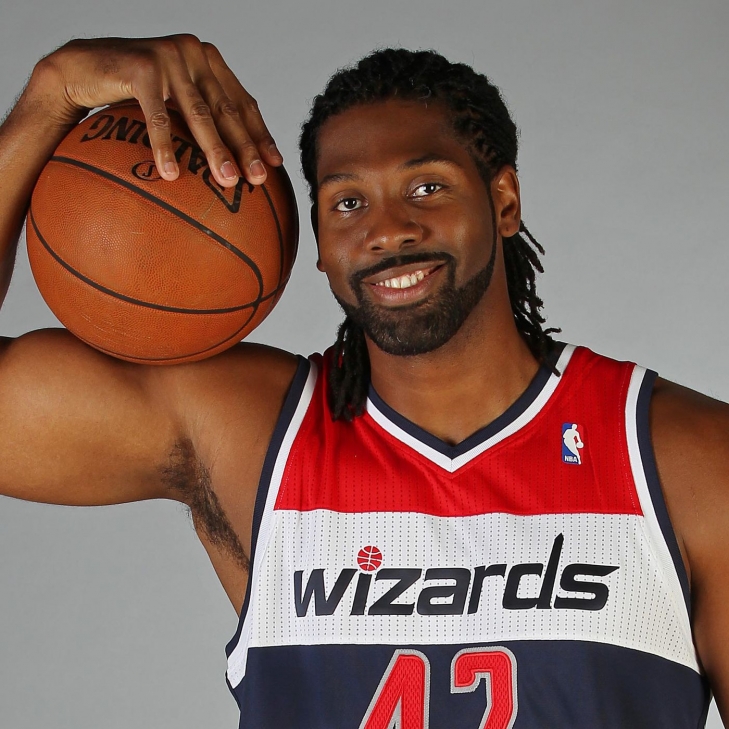 What is it about Brazilian athletes and their penchant to go by one name?  Whatever the answer might be, one of the best Brazilian basketball players of all-time, Nene Hilario, opted to just go by simply Nene, and that works for us.

Nene made history in 2002 when he became the first player from Brazil to be drafted in the First Round (7th Overall). Taken by the Knicks but traded to Denver, Nene was an All-Rookie, and although he never developed into a star, he became a highly efficient player.  In 2008-09 and 2009-10, Nene led the NBA in True Shooting Percentage, and in Effective Field Goal Percentage and 2-Point Field Goal Percentage in 2010-11.

Nene’s run as a Nugget ended when he was traded to Washington during the 2011-12 Season, and he played there for four more years before finishing his NBA career as a Rocket for three seasons.