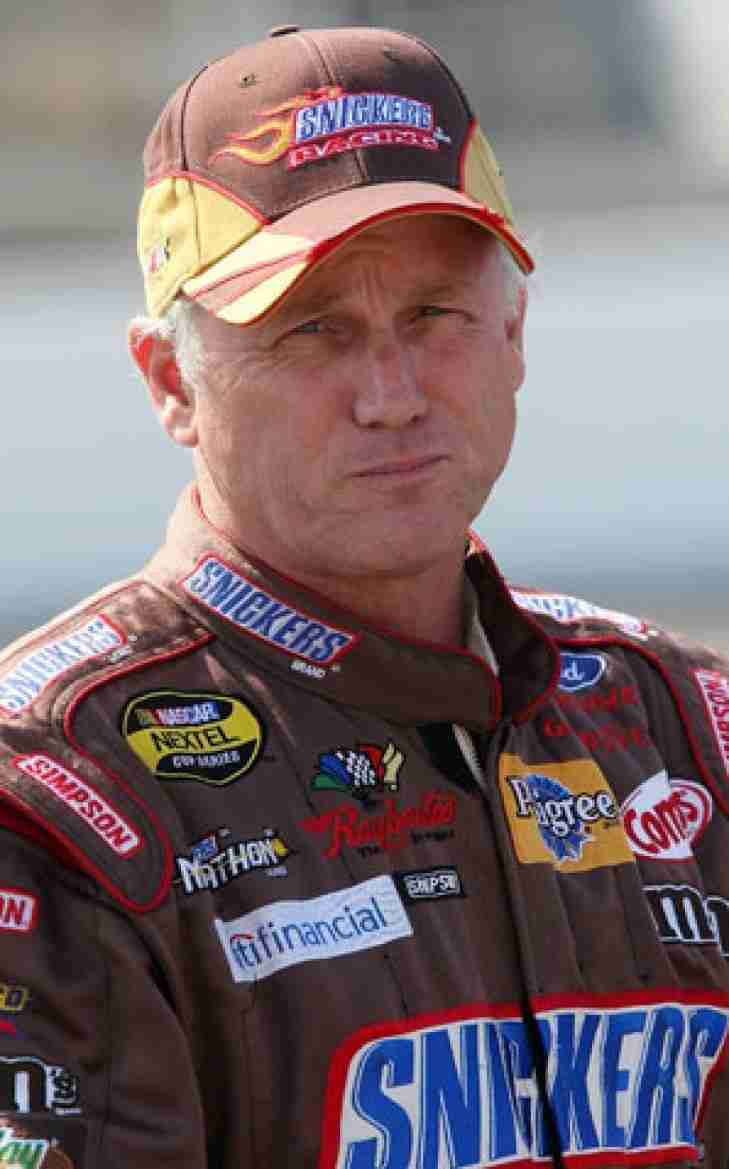 The NASCAR Hall of Fame has announced their latest list of Finalists, which consists of five new nominees and the fifteen returning nominees who were not selected last year. 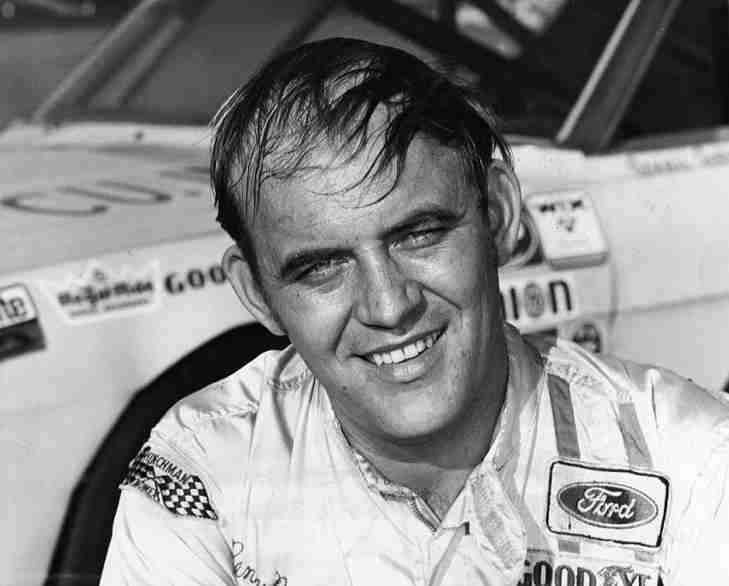 We owe all of you a sincere apology

As much as we have been working hard to update our lists as quickly as possible, we recognize that our NASCAR list has slid and is about a year behind.


Richard Childress, a former owner who had Dale Earnhardt on his roster.

Mark Martin, who won 40 races on the Sprint Cup Circuit.

Raymond Parks, a former owner who won the first Modified Title in 1948.

Rick Hendrick, an owner who has 11 Sprint Cup Championship and 15 Drivers’ Championships in total.


Following our apology, we here at Notinhalloffame.com promise all of you that we will have our NASCAR list updated by summer. 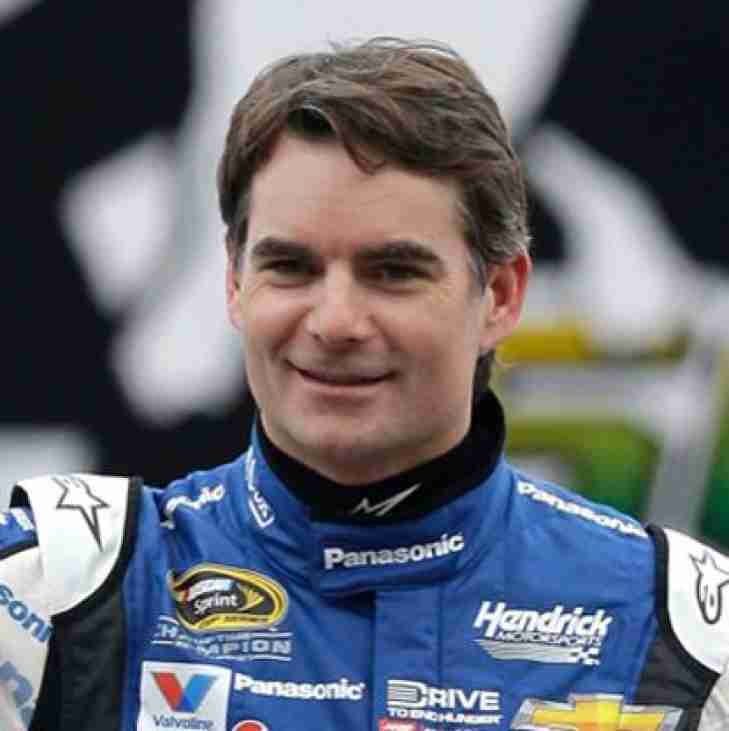 To be inducted you had to appear on the most ballots amongst the other 15 nominees. There were 57 ballots in total, which included an online fan vote.

Without question, Gordon is the headliner and he would receive 96% of the vote (how did he not appear on all of the ballots?) Gordon was a four time Winston Cup Champion (1995, 1997, 1998 & 2001) a three time Daytona 500 winner (1997, 1999 & 2005) and the overall winner of 93 races on the NASCAR circuit. Perhaps more importantly he was the face of NASCAR for over a decade and his success transcended the sport. He appeared on mainstream talk shows, hosted Saturday Night Live and arguably exceeded levels of mainstream popularity that no other car driver had in the United States and as such raised the profile of the sport.

Davey Allison had 19 NASCAR wins in what was an abbreviated career. Allison, who was the 1987 Rookie of the Year died at the age of 33 in a helicopter crash in 1993. He is the son of NASCAR Hall of Famer, Bobby Allison.

Alan Kulwicki also died in 1993, his demise coming by way of an airplane crash. Kulwicki was the Winston Cup Champion in 1992 and won 5 races over his NASCAR career.

Jack Roush is the co-owner of Roush Fenway Racing and since he began owning cars in 1988 he has accumulated 137 wins on the NASCAR Cup Series.

This is the tenth Class for the NASCAR Hall of Fame.

We here at Notinhalloffame.com have not a very good job in updating our NASCAR list in the past two years but we will endeavor to fix that this summer.

We would like to congratulate all of the new members of the 2019 NASCAR Hall of Fame Class. 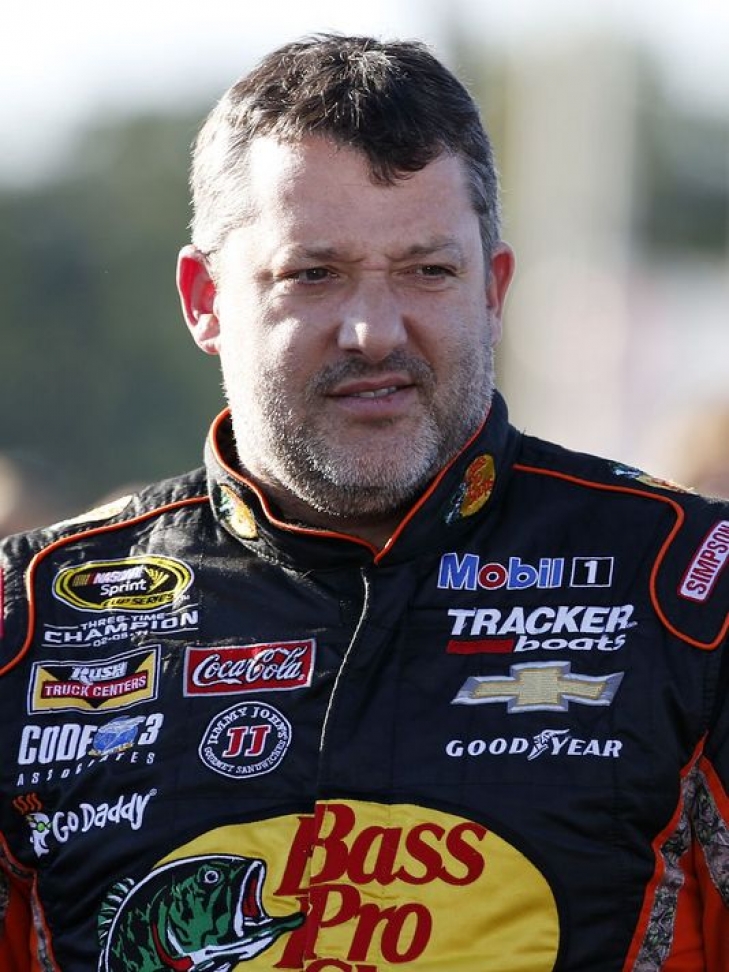 While we have not a great job in updating our Notinhalloffame NASCAR list (look for that update this summer), we are excited that the NASCAR Hall of Fame has announced the five-member Class of 2020.

Joe Gibbs:  Gibbs received 72% of the vote and enters as a team owner.  His drivers have won 323 races and he is also a member of the Pro Football Hall of Fame as a three-time Super Bowl Championship Head Coach with the Washington Redskins.

Bobby Labonte:  Labonte was the Winston Cup Series Champion in 2000 and would win 21 races in the NASCAR Cup Series.

Tony Stewart:  Arguably the headliner of the class, Stewart was chosen in his first year of eligibility. Receiving 88% of the vote, Stewart was a three-time NASCAR premier series champion and would have 49 Wins on the tour.

Waddell Wilson:  Wilson received 72% of the vote and was a famed engine builder.

This is the 11thClass for the NASCAR Hall of Fame.

We here at Notinhalloffame.com would like to congratulate the newest members of the NASCAR Hall of Fame. 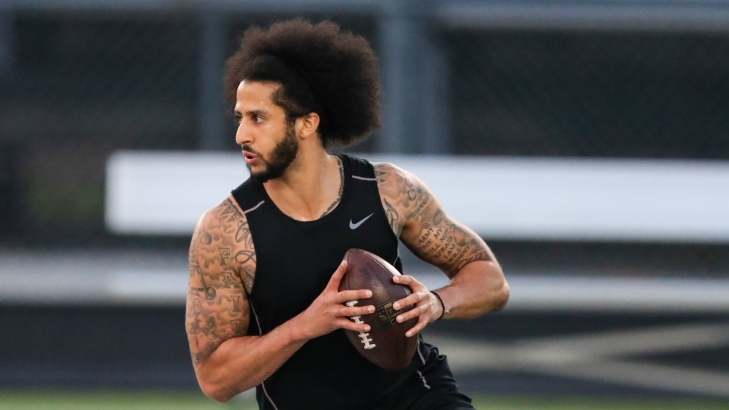 The Chaieman (Kirk Buchner) and Evan Nolan look at the NASCAR HOF Class of 21, the College Football HOF Finalists, the incompetence of Rob Manfred and Colin Kaepernick's future.