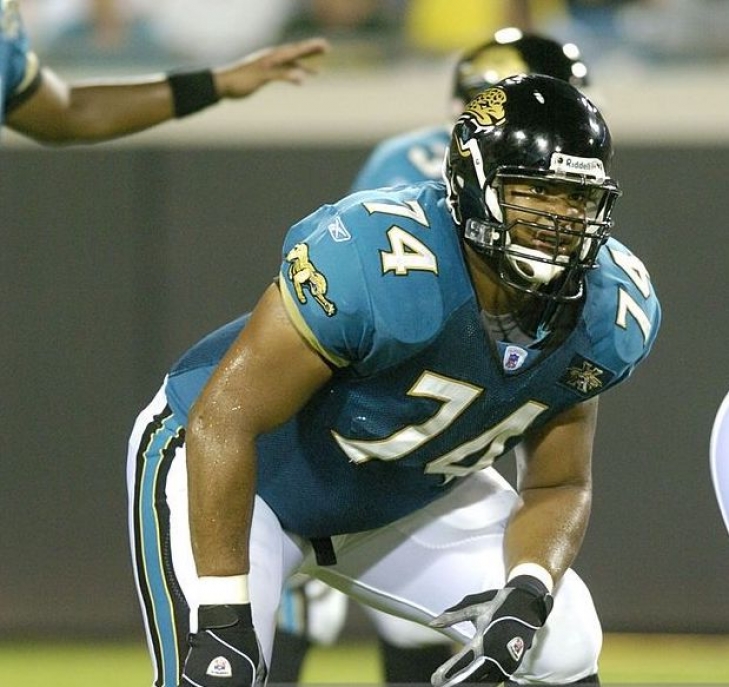 From the University of Michigan, Maurice Williams was taken with Jacksonville’s second round pick in 2001.  The Offensive Lineman was a starter as a rookie, and he went on to play mostly at Right Tackle for the Jaguars.  Williams went on to start 100 of his 105 Games as a pro, and he did well until his career faltered due to compounding injuries in 2008.  He was waived after 2009, and he tried to find a home with Denver but was unable to make the team.