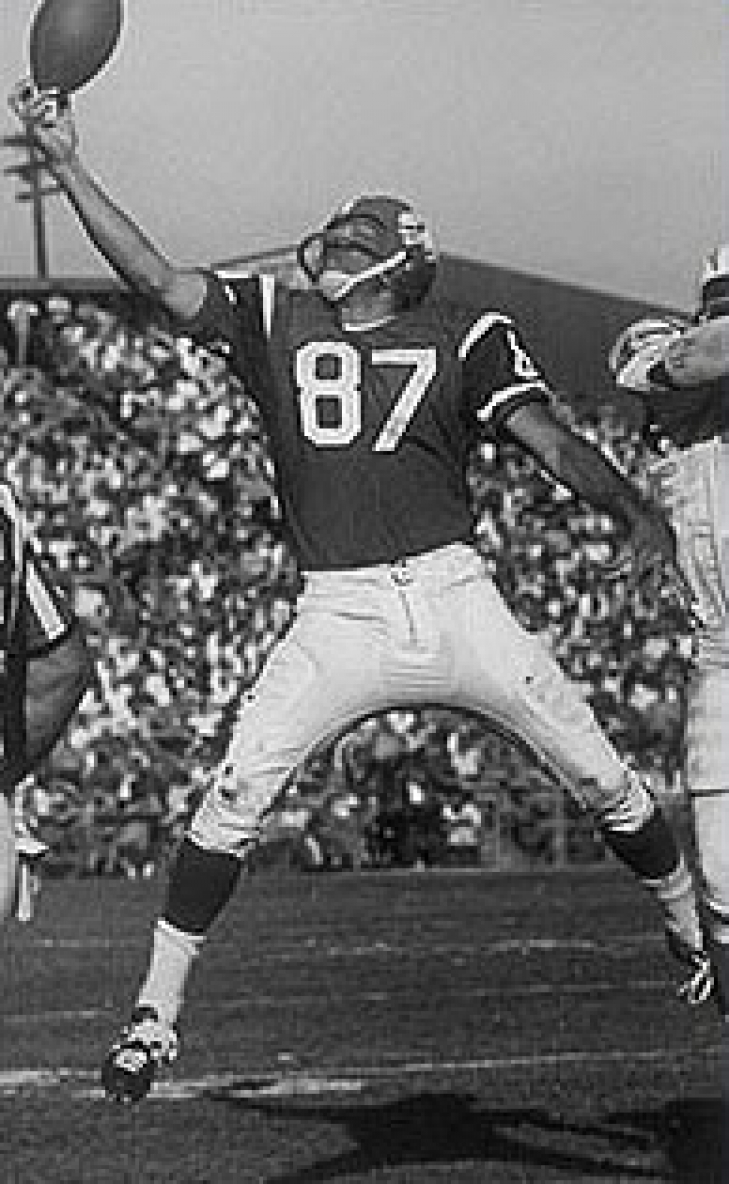 The Denver Broncos might be one of the elite teams of the National Football League, but their origin in the AFL saw them struggle and there were frankly very few highlights.  One of those brighter spots was Lionel Taylor, a Wide Receiver who many forget led the American Football League five times (1960, 1961, 1962, 1963 & 1965) in Receptions.  The Spilt End was the first pro to secure 100 Receptions, yet because he did that in the AFL’s infancy for a team that did not do well, many did not notice.