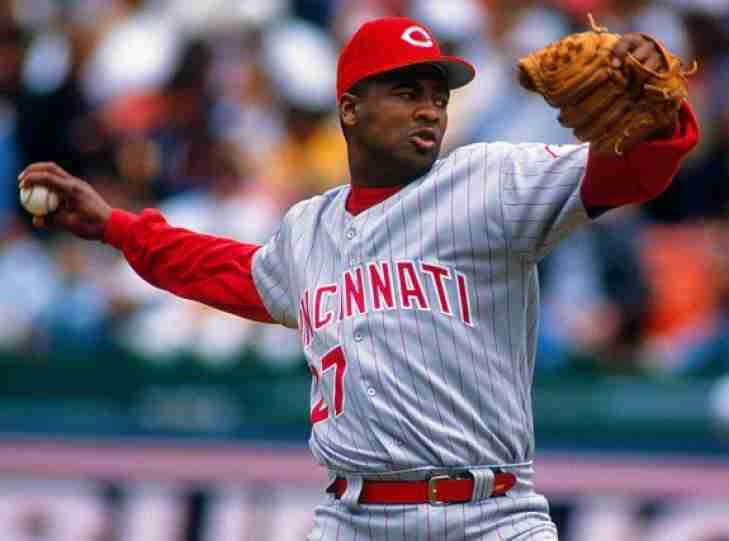 While Jose Rijo finished under 100 Wins for his Cincinnati Reds career his role with the Reds cannot be measure solely by that statistic.

Rijo surprisingly was only named an All-Star once, but the Dominican hurler would finish in the top five in ERA four times, was a one time National League Leader in WAR for Pitchers (1993) and would also be a one time leader in WHIP (1991) and in Strikeouts (1993).  Most notably, Rijo was named the World Series MVP when the Reds shocked the baseball world in a sweep over the heavily favored A’s going 2 and 0 in with an ERA of 0.59 in the Fall Classic.