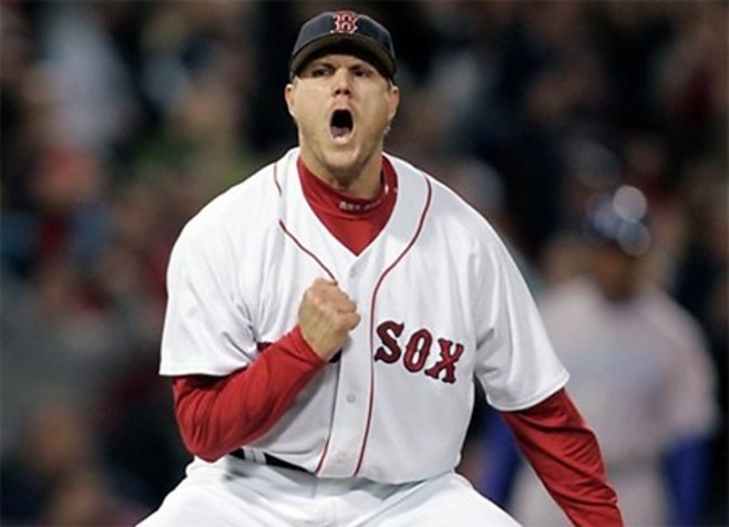 Let’s forget about his fight with Bryce Harper shall we?

While Papelbon’s fiery demeanor did not always win him the admiration of some of his teammates, the longtime closer did earn a lot of fans with his patented four seam fastball.  Papelbon dominated with the Boston Red Sox and was a vital member of the Red Sox World Series Championship team of 2007.  Papelbon may never have led the Majors in Saves in his career but he was a six time All Star who was in the top five in Saves five times and has 368 career Saves; an excellent number.
Subscribe to this RSS feed