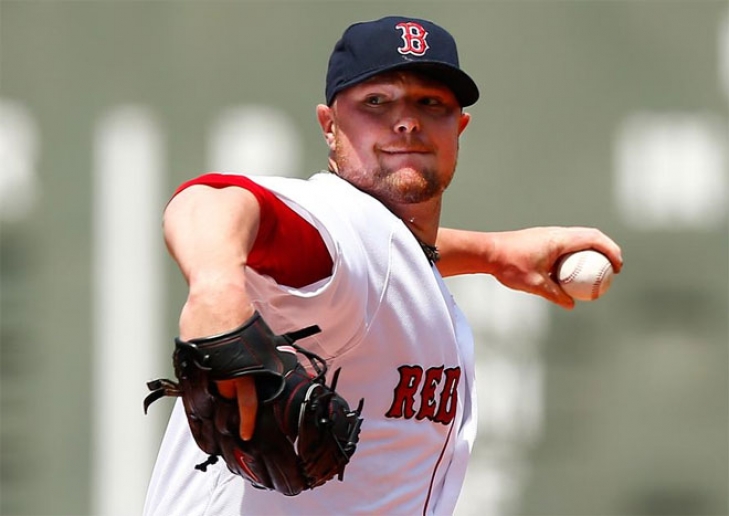 A Second Round pick in 2002, Jon Lester debuted for the Red Sox in 2006, and in the next season, he was a small part of Boston's 2007 World Series win over Colorado.  He won a game in the Fall Classic, which would be the springboard for what would transpire next.