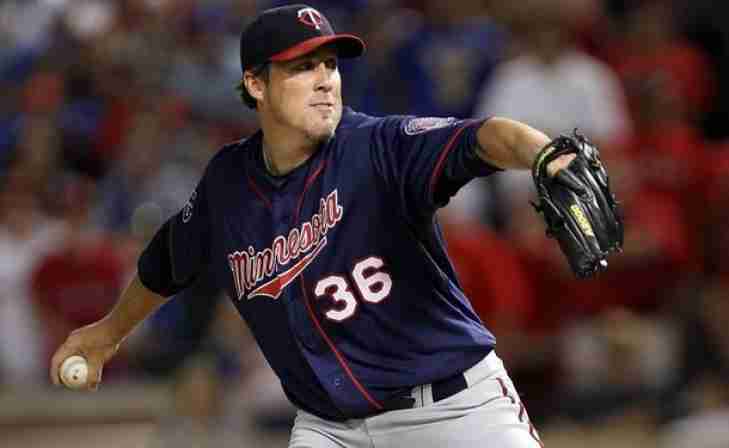 A Minnesota Twin for seven seasons, Joe Nathan was named an All Star for four of them.  Nathan was not a bona fide closer until he became a Twin and he would promptly rattle off six consecutive seasons where he Saved 35 Games.  Nathan was so impressive that he had two campaigns where he finished in the top five in Cy Young voting.  As of this writing, Nathan is still in the top ten all-time in Saves, 260 of which he accumulated in Minnesota.  More notably to us, he had a very impressive WHIP of 0.956 as a Twin. 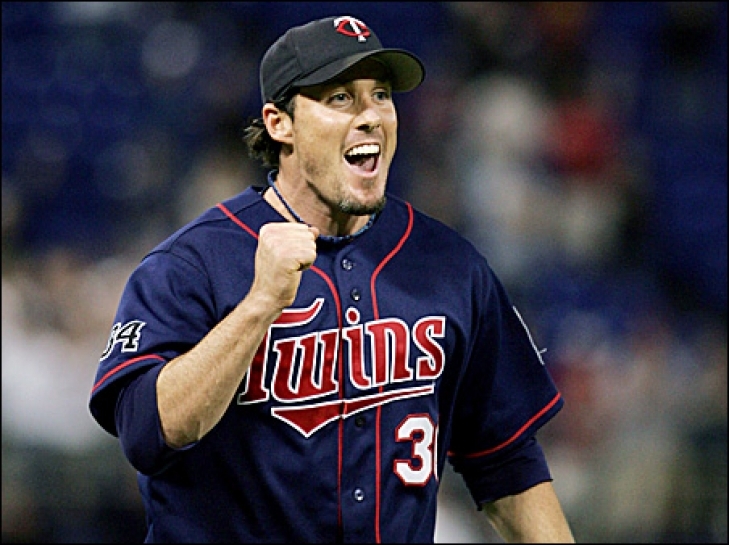 Joe Nathan was one of the more successful closers in the American League throughout the 2000’s a role he embraced after four undistinguished years for the San Francisco Giants.