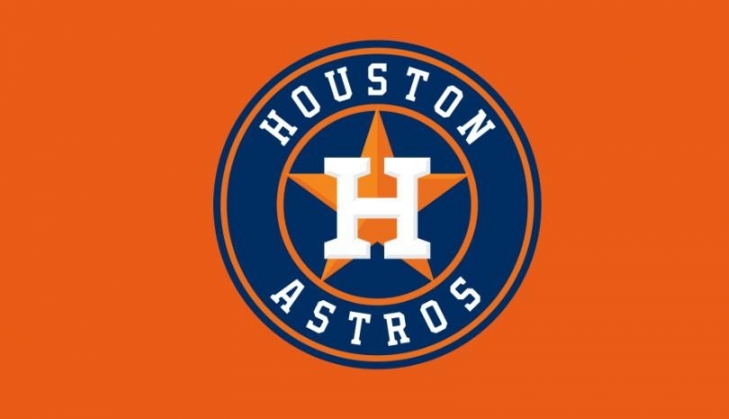 As such, it is very newsworthy to us that the Houston Astros have announced during their FanFest that their physical Hall of Fame will open in Home Run Alley at the start of the 2019 season.  The Astros, who have been around for 57 seasons and won their first World Series in 2017.  The first Hall of Fame Class will comprise of 16 members and they will be officially inducted on the weekend of Aug 2-4.  All of the members of the new class will be introduced in a pregame ceremony on August 3, prior to their home game against the Seattle Mariners.

The inaugural Houston Astros Hall of Fame Class consists of:

Bob Aspromonte (1962-67):  Known affectionately in Houston as “Aspro”, Aspromante was taken third overall in the Expansion Draft and was an original Colt 45. With the distinction of being the first ever batter in franchise history, he would also record the first Hit and Stolen Base for the team.  A member of the Colt .45’s/Astros for seven seasons, Aspromante was the team’s starting Third Baseman and recorded 925 Hits and would twice lead all National League Third Basemen in Fielding Percentage.

Craig Biggio (1988-2007):  Craig Biggio made history in many ways for the Houston Astros as he was the first (and only) player to collect 3,000 Hits for the team and in 2015 was the first man to wear a Astros cap in the Hall of Fame. An All Star seven times, Biggio had power (291 Home Runs), speed (414 Stolen Bases) and excellent defensive versatility as he played Catcher, Second Base and Outfield for the team.  He was also a four time Gold Glove recipient.

Gene Elston (1962-86):  Elston was the voice of the team for the first 25 years of the franchise’s existence.  In 2006 he was honored with the Ford C. Frick Award by the Baseball Hall of Fame for his contributions to Baseball broadcasting.

Milo Hamilton (1985-2012):  Like Elston, Hamilton was also recognized by the Baseball Hall of Fame with the Ford C. Frick Award for excellence in Baseball Broadcasting.

Joe Morgan (1963-71 & 1980):  Morgan was a two time All Star with Houston where he first played from 1963 to 1971.  He would afterward more famously join Cincinnati where he would help them win two World Series and was named the MVP twice before returning in 1980 for one season. Overall with Houston he would be a two time leader in Walks with 972 Hits, 219 Stolen Bases and 72 Home Runs.

Joe Niekro (1975-85):  Niekro is at present the winningest Pitcher in Astros history with 144 Wins.  An Astro for 11 seasons, Niekro would have back to back 20 Win seasons in 1979 and 1980 where his 21 Wins in ’79 would give him the league lead.  He finished 2ndand 4thin Cy Young respectively those two seasons and he would also strikeout 1,178 batters with Houston.

Nolan Ryan (1980-88):  The all-time Strikeout King of Major League Baseball accrued 1,866 of his career 5,714 as a member of the Houston Astros.  While playing there, he would win the ERA title twice and had a record of 106 and 94 with a pair of All Star Games.  Ryan was chosen for the Baseball Hall of Fame in 1999 and he serves as an Executive Advisor for the team.

Mike Scott (1983-91):  Scott would win the Cy Young Award in 1986 and he made history by throwing a no-hitter in the team’s division clinching win. While he could not pitch his team into the World Series, he went 2 and 0 over 18 Innings with a 0.50 ERA earning him the NLCS MVP despite Houston failing to beat the New York Mets.  Scott went 110 and 81 with 1,318 Strikeouts over his nine seasons in Houston.

Jim Umbricht (1962-63):  Umbricht was an original Houston Colt .45 after being chosen from the Pittsburgh Pirates in the Expansion Draft.  He would finish 21 Games in 1962 but received a cancer diagnosis in the offseason and underwent surgery in March of 1963.  Miraculously, he made the opening day roster and pitched the season but the cancer was never cured and by November of that year it had spread to his chest and was diagnosed as uncurable but showed amazing courage until the end.  He would die on April, 8. 1964.

Don Wilson (1966-74):  Wilson played all nine of his seasons with the Houston Astros where he was an All Star in 1971 and had a record of 104 and 92 with 1,283 Strikeouts.  Wilson passed away in 1975 due to carbon monoxide poisoning in his garage and it is believed that he died while intoxicated and it was not a suicide.

We here at Notinhalloffame.com would like to congratulate all of the members of the inaugural class of the Houston Astros Hall of Fame for earning this prestigious honor.