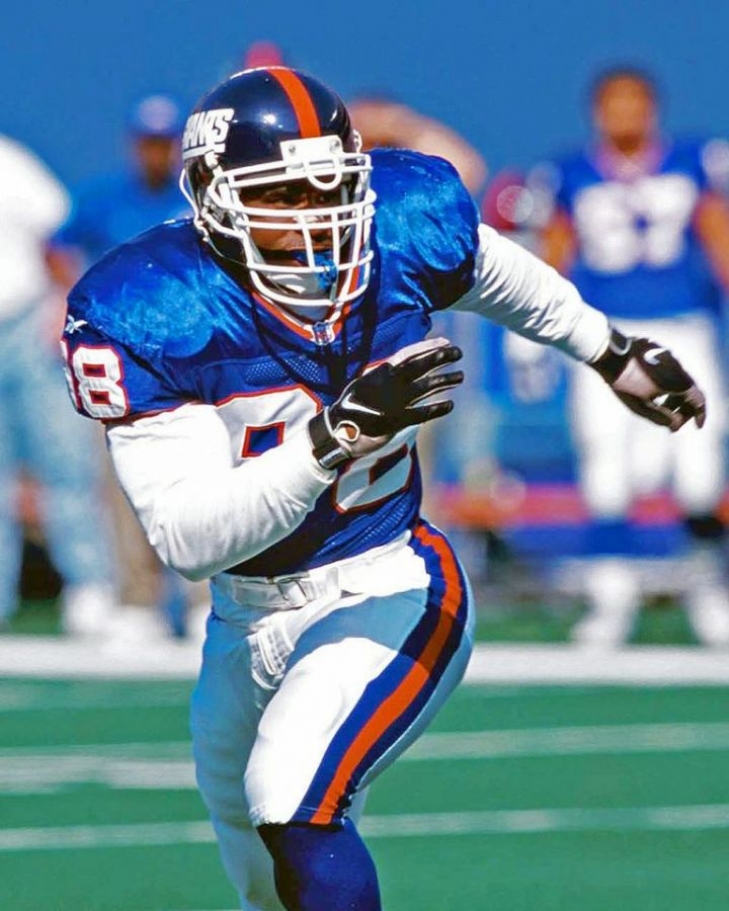 Jessie Armstead clawed his way to NFL stardom after he plummeted to the Eighth Round of the 1993 Draft.  Armstead was a two-time NCAA Champion at Miami, but a torn ACL as a sophomore was in the minds of many in the NFL, and he had to prove himself all over again. 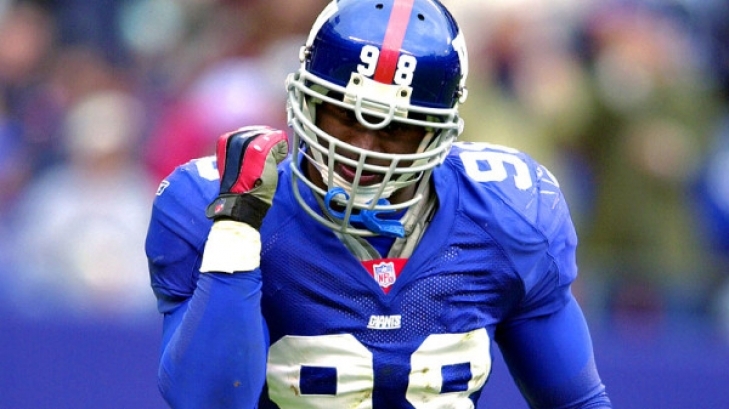 Jessie Armstead played for the University of Miami, where the Linebacker was a key force in the Hurricanes NCAA Championship in 1989 and 1991.  A torn ACL saw Armstead tumble in the 1993 Draft, but the New York Giants took him in the 8th Round, and a couple of years later, he was a starter for the G-Men.