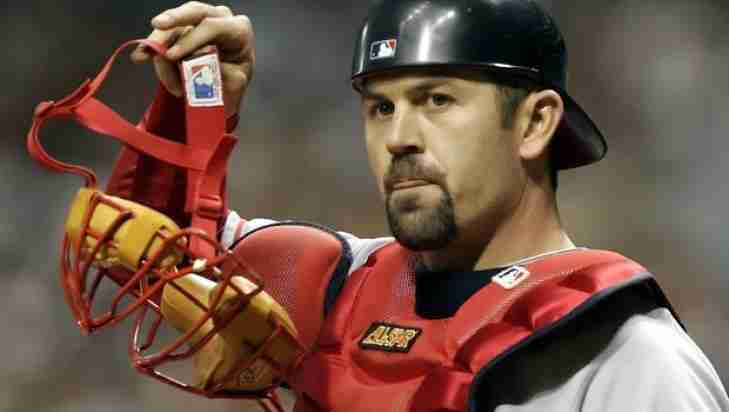 The Boston Red Sox have announced the next four members of their organization’s Hall of Fame. 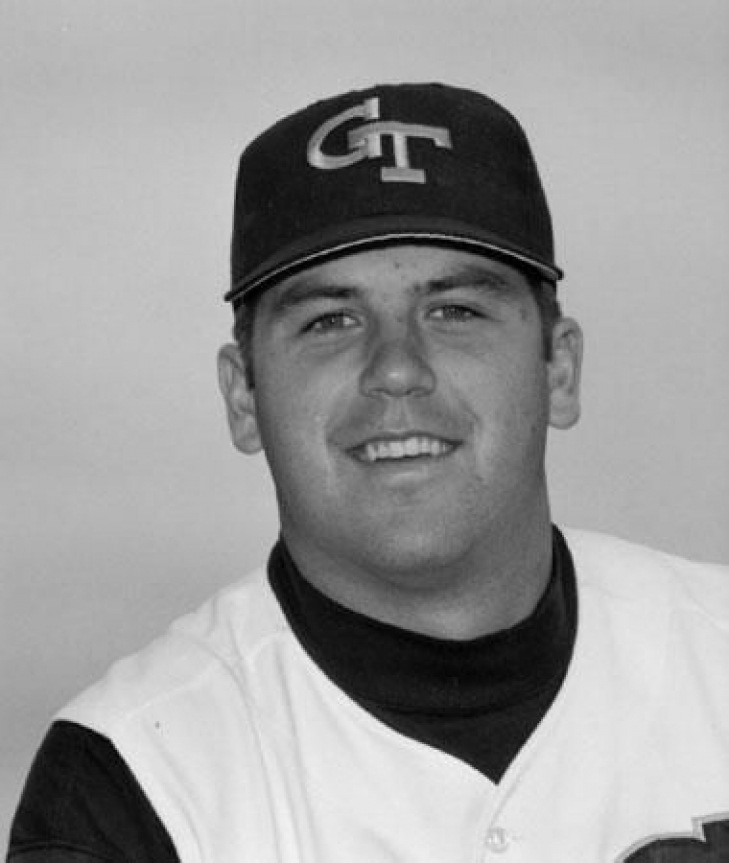 The National College Baseball Hall of Fame has announced the Class of 2020.  Die to the COVID-19 pandemic, the ceremony will be held virtually later this month.

Doug Ault, Panola Junior College & Texas Tech, 1969-72, First Base & Pitcher:  Ault was a two-time NJCAA All-American, and he was the MVP of the 1969 NJCAA World Series where he recorded three wins on the mound and batted .318.  With Texas Tech, he was the Co-MVP of the Southwest Conference in 1972, and he batted .475 that year.  Ault would later play in the Majors with the Texas Rangers and Toronto Blue Jays.

Pete Barnes, Southern, 1964-67, Outfield:  Barnes was a four-time All-Southwestern Athletic Conference and two-time First Team NAIA All-American.  Playing at Outfield, he won the NAIA Batting Title (.506) in 1965, and he would take Southern to the NAIA World Series in 1966.  Also, a two-time All-American in Football, Barnes would play 11 seasons at Linebacker with stops in Houston, San Diego, St. Louis and New England.

Everett “Eppy” Barnes, Player, Coach, Athletic Director and ABCA Founding Father 1922-68:  Barnes is inducted as a contributor, and was pivotal in the creation of the College World Series. Barnes also helped to establish the College All-Star Game, and he also served as a member of the United States Olympic Committee.

Rick Cerone, Seton Hall, 1973-75, Catcher:  Cerone was an All-American in 1975, and he took the Pirates to back-to-back College World Series appearances while becoming an All-College World Series Team Selection in 1975.  He left Seton Hall as their all-time leader in Batting Average (.363) and Home Runs (26). Cerone went on to have a long career in the Majors, playing for Cleveland, Toronto, New York (AL), Atlanta, Milwaukee, Boston, New York (NL), and Montreal.

A three-time All-Southern Intercollegiate Athletic Conference Selection (1973-75), Jackson went 22-9 and had 0.98 ERA and 160 Strikeouts in 1975.  He would also bat over .400 twice.  Jackson would later pitch for New York (NL), Toronto, San Diego and Minnesota

Paul Molitor, Minnesota, 1975-77, Shortstop:  Molitor was a two-time First Team All-American, and First Team Big Ten Selection.  In 1977, Molitor took the Golden Gophers to the College World Series, and he had a college Batting Average of .350 with 18 Home Runs and 52 Stolen Bases.  Molitor would later collect over 3,000 Hits, was a seven-time All-Star, and won the World Series with Toronto in 1993.  Molitor entered the Baseball Hall of Fame in 2004.

Jason Varitek, Georgia Tech, 1991-94, Catcher:  Varitek is the only player to be a First Team All-American three times, and in 1994, he won the Howser Trophy, Smith Award, Golden Spikes Award, and the National Player of the Year.  He later played professionally for the Boston Red Sox, where he would go to three All-Star Games and was a two-time World Series Champion.

We here at Notinhalloffame.com would like to congratulate the newest and impending members of the National College Baseball Hall of Fame. 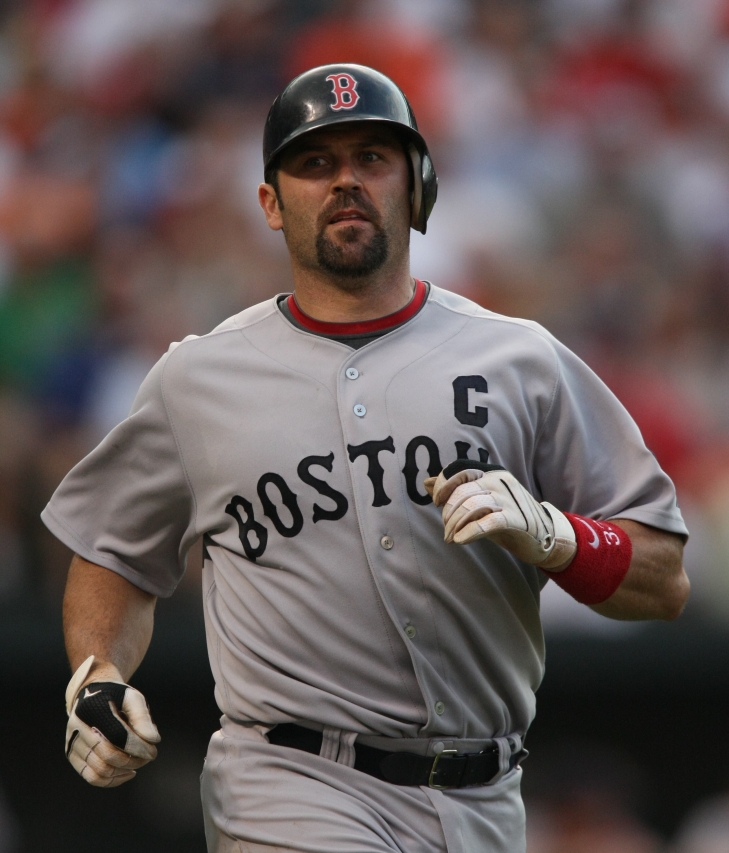 Before he could reach the Seattle Mariners (the team that drafted him in the 14th Round in 1994), he was traded to the Red Sox on the 1997 trading deadline.  Two years later, he would be Boston's starting Catcher.