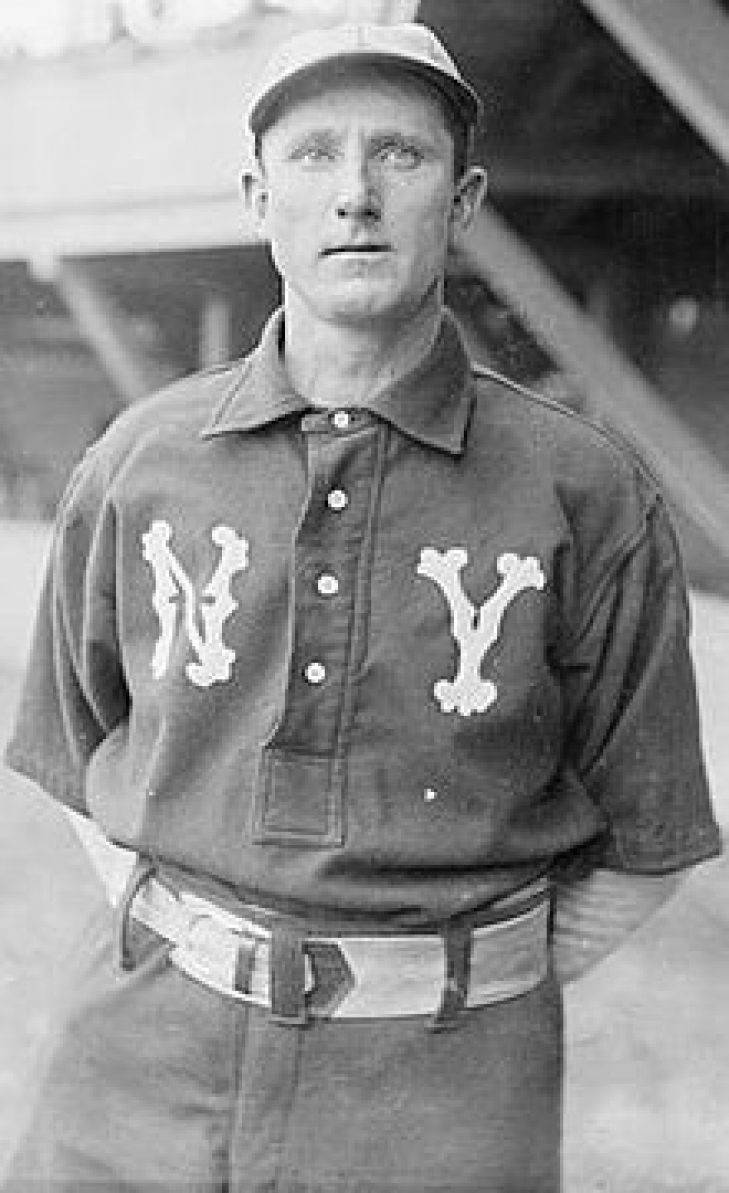 Herman Long had 1,096 Errors over his career, which is more than anyone else.  It is an unbreakable record, but he did that in a time where errors were more easily given, and he was a player who was fearless in doing what was needed to stop the ball from getting past the infield.  This means that Long had incredible range, and his Defensive bWAR was very good, so despite the Errors, we have one of the best defensive players of his day.