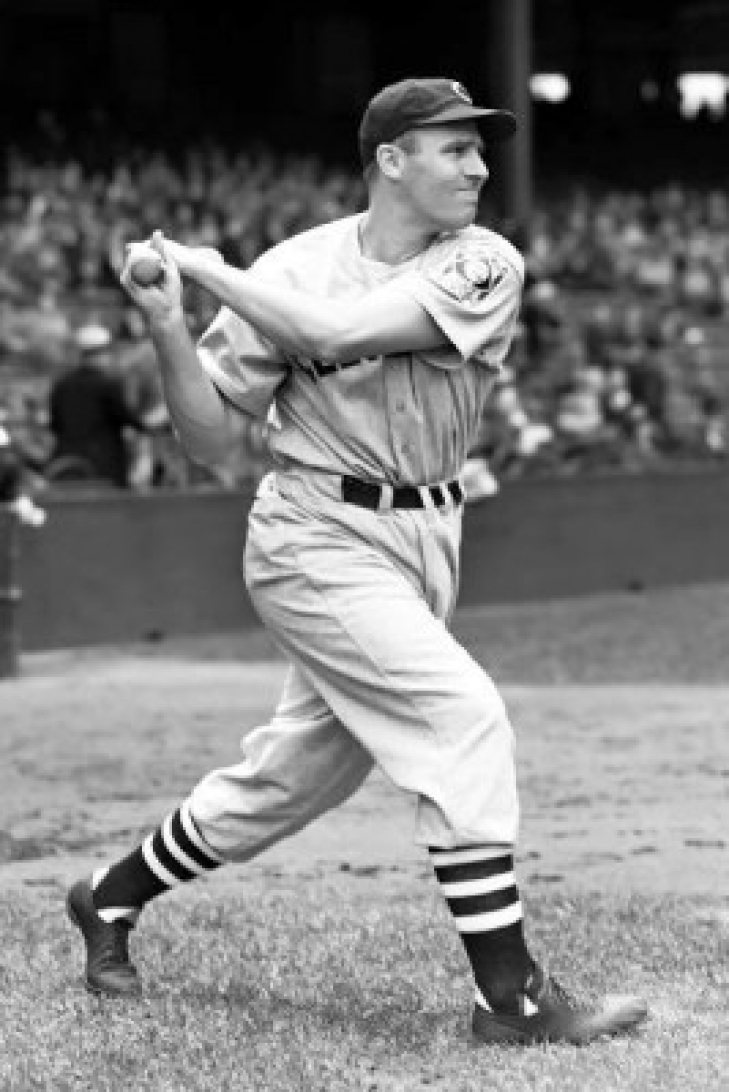 Hal Trosky is a fascinating baseball player when it comes to "rating" their overall contributions.  Very early in his career, some writers viewed him as the next Babe Ruth, which were about as lofty expectations as you can get.  It goes without saying that Trosky was not the next "Bambino," but now historians look at him as one of the best players never to be named an All-Star.