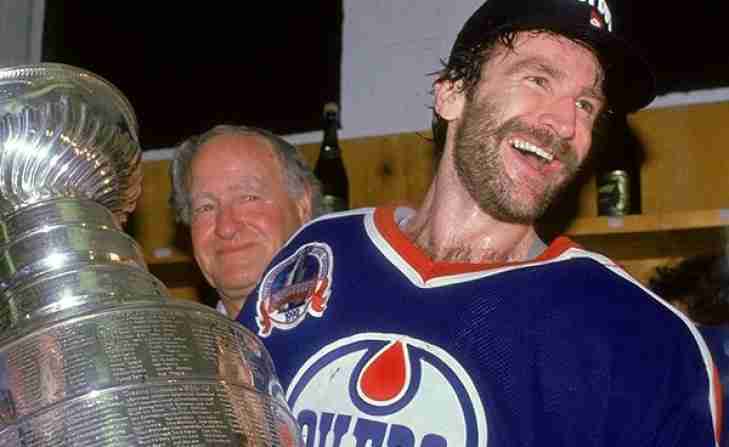 A career point per game player in his lengthy NHL career, Glenn Anderson had the fortune of playing for some excellent Edmonton Oilers teams and won five Stanley Cups as a result. Anderson may not have been as heralded as Messier, Coffey, Kurri and Gretzky, but he was a solid contributor in his own right, topping the 100 point mark three times and finishing two goals shy of the 500 mark for his career. Anderson may have only been in the top ten in scoring once, but the goals he did score were often in clutch situations.