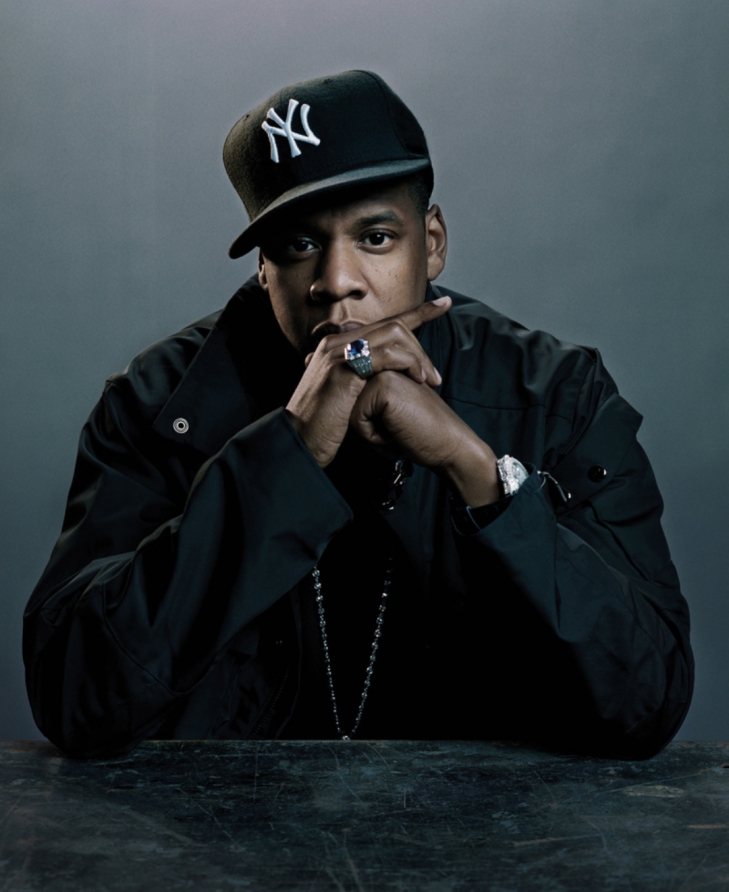 Approximately a few weeks ago, the Rock and Roll Hall of Fame announced their Class of 2020.  As always, this requires us to make revisions on our core Notinhalloffame.com Rock List of those worthy of consideration for the hallowed halls of Cleveland, Ohio.

The second is that we added the acts who are now Rock and Roll Hall of Fame for the 2021 ceremony.

The third is that we looked at your votes and comments to assist on ranking modification.

You may have noticed that we have been expanding our core lists.  This is no different for our Rock list, as the eventual goal is to have 1,000 ranked.  We will get there, but in the meantime, we have an uneven number, but give us a year! Maybe two?

The entire Notinhalloffame.com Rock list is here, but below are the changes in our top ten:

Kraftwerk hangs on to the number one spot.  To date, they have been nominated six times, including the last two years.  They will likely get another kick at the can in 2021.

The highest debut comes high with Jay-Z at #2.  The New York City based rapper should be a lock for induction, and he brings sure-fire star power to a 2021 ceremony.

Foo Fighters make their first appearance at #3.  Like Jay-Z, it is expected that they will go “one and in”, and Dave Grohl will become a two-time inductee.

With the two new high-profile entries, there is a drop in the rankings for some of our other previous top tens.

Oasis drops from #2 to #4.  Oasis is in their second year of eligibility, and they were not nominated last year.  Regardless, of when (or if) they get in, you know there will be drama should any Gallagher appear.

Jethro Tull went from #3 to #5.  The Progressive Rock band have been eligible for Cleveland since 1993, but have never received a nomination.

Also losing two spots were The Smiths, who went from #4 to 6.  They have been eligible since 2008 and were nominated in both 2015 and 2016.  The induction of Depeche Mode should help The Smiths and other 80s Alternative Bands.

MC5 goes down to #7 from #5.  The proto-punk band has been eligible since 1991, and has been nominated five times including the last four years.

At #9 is Judas Priest, who were nominated twice, including last year.  They hold the same spot as last year.

Rounding out the top ten is Willie Nelson, who fell from #8.  He has also never been nominated.

Jay-Z and Foo Fighters are not the only new entries.

Sleater-Kinney debuts with a very strong rank of #47.  They are the third and final new entry in our top 100.  The Chemical Brothers make their first appearance with #121.  The top 250 also has debuts with Modest Mouse at #155 and Rammstien at #233.

Cast your votes and voice your opinions, as we use them for future rankings. 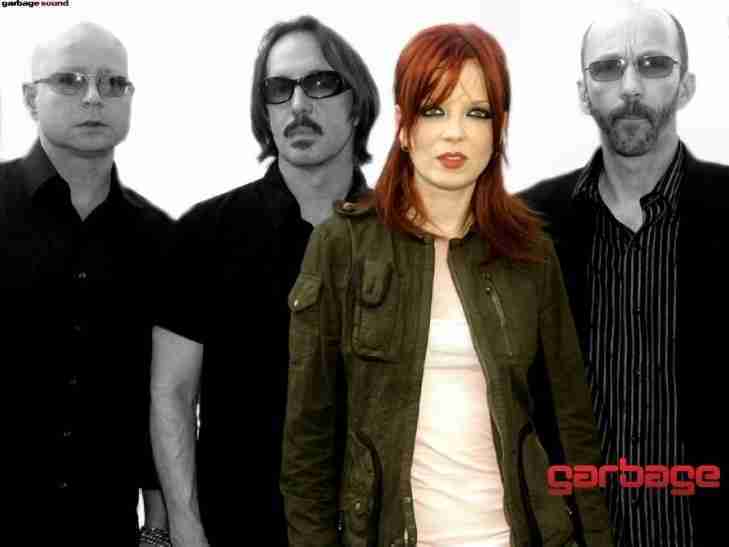 It could be argued that after Grunge ran its course that the band Garbage was able to meld more styles together than anyone else without sounding like that is what they were doing.  This really shouldn’t be a surprise considering that three of the members are accomplished producers.  The triumvirate found the perfect lead singer with the Scottish siren, Shirley Manson and the band collectively known as Garbage has struck gold ever since.  Chances are they still have solid albums ahead of them, but the real ace in the hole is one of their members, Butch Vig, whose producing accolades deserve some kind of acknowledgement from the Hall.